The SUVs with the Best Resale Value After 5 Years 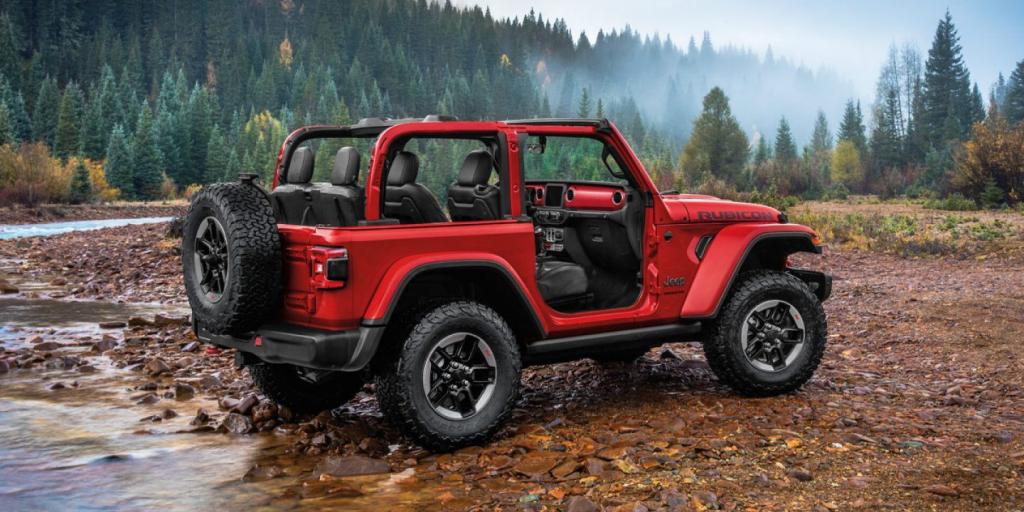 The automative research firm and search engine iSeeCars.com has compiled some helpful lists in case you’re interested in purchasing an SUV that has a good resale value! The four-door and two-door Jeep Wrangler nabbed the top two spots on the overall list of vehicles with the best resale value five years after purchase. The Toyota 4Runner SUV also ranked among the overall top 10!

While iSeeCars CEO Phong Ly says the average new vehicle loses nearly half *of its value after just five years, there are vehicles that break that mold as they retain more of their value and depreciate less than the average.

Since it’s a smart economic decision to purchase an SUV that holds more of its value, we figured we’d share the lists below with you! iSeeCars.com analyzed over 7.7 million new and used car sales to identify the models that depreciate the least and most after five years.

If resale value is important to you, the lists reveal that it might be a good idea to purchase a Jeep and to also possibly avoid a luxury SUV (when buying new). Continue reading below to find out why!

Here’s the overall* list of vehicles with the lowest 5-year depreciation rates: 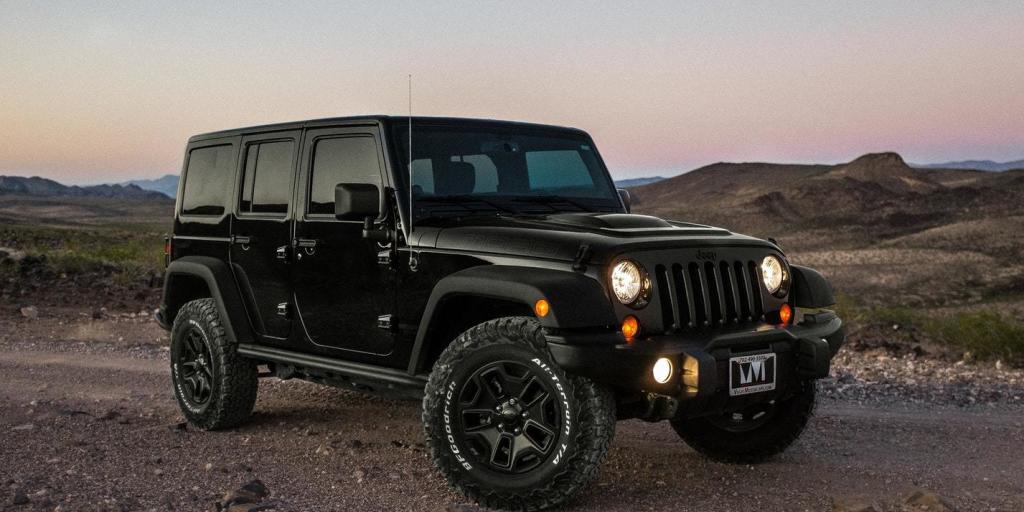 The two-door version of the Wrangler nabbed the second spot on the overall list with a depreciation rate of 32.0% over five years.

“Jeep Wranglers are known for retaining their value for reasons including their ruggedness, durability, and iconic design,” said Ly. “Because of Jeep’s loyal following, their demand outstrips supply in the used car marketplace leading to high resale values.”

The Toyota 4Runner was the third and final SUV to make the top 10 overall list, ranking fifth on that list with a depreciation rate of 36.5%.

iSeeCars also specifically looked at the SUV segment and complied another list of just the SUVs they found to have the best resale value over five years.

Here’s the list of SUVs* with the lowest 5-year depreciation rates: 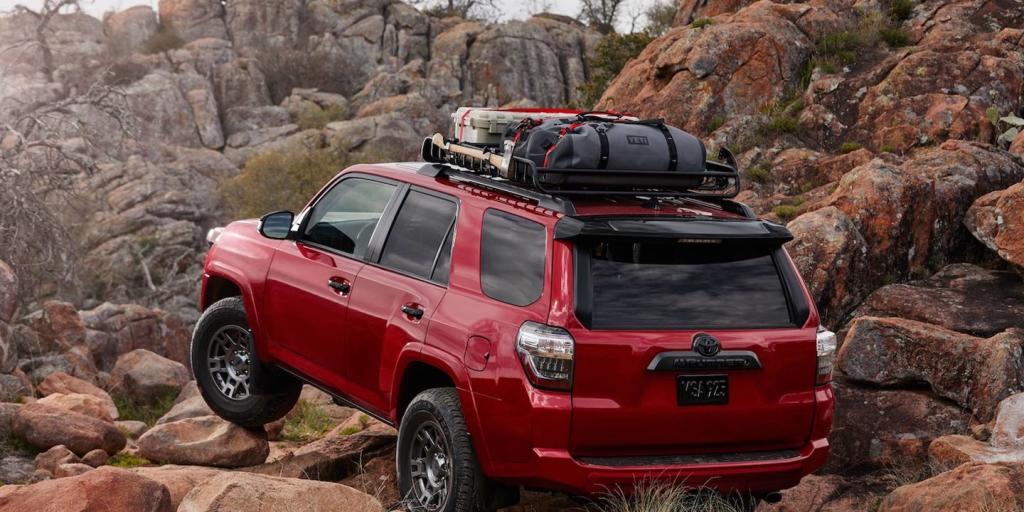 On the opposite end of the spectrum are SUVs that have high depreciation values. These are SUVs that you might want to avoid purchasing new if you plan on trading or selling your vehicle in within a few years.

List of SUVs with the highest 5-year depreciation rates: 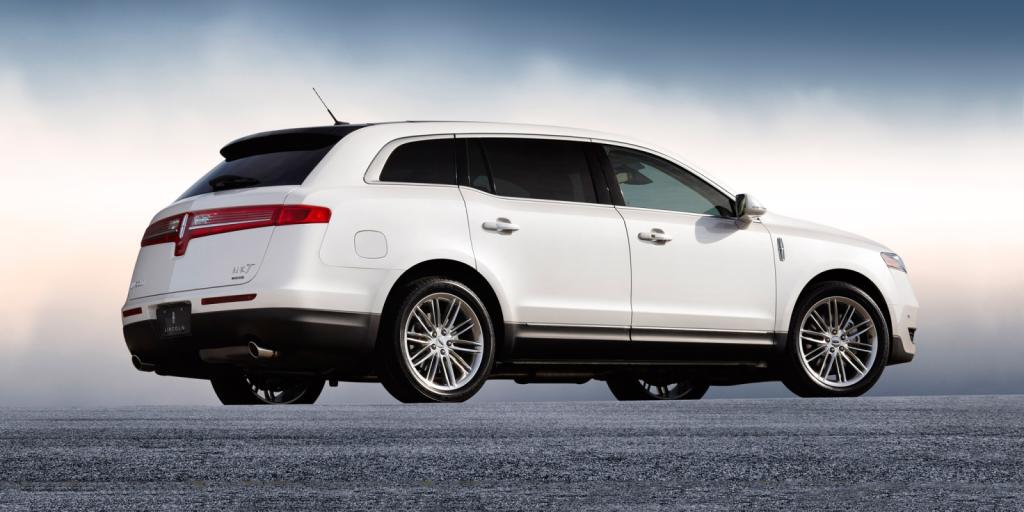 Why care about a vehicle’s depreciation rate/resale value?

So, why should you care about a vehicle’s depreciation rate? Understanding a vehicle’s resale value is important in helping both new and used car shoppers make informed purchase decisions.

If you plan on trading in or selling your vehicle around the five-year mark, having a vehicle that retains more of its value can help lessen the expense of your next purchase.

But if you’re a used car shopper, opting for a vehicle that has already taken a big depreciation hit (like the Lincoln MKT above) could help you score some serious savings!

As always, be sure to test drive any vehicle you’re interested in purchasing!