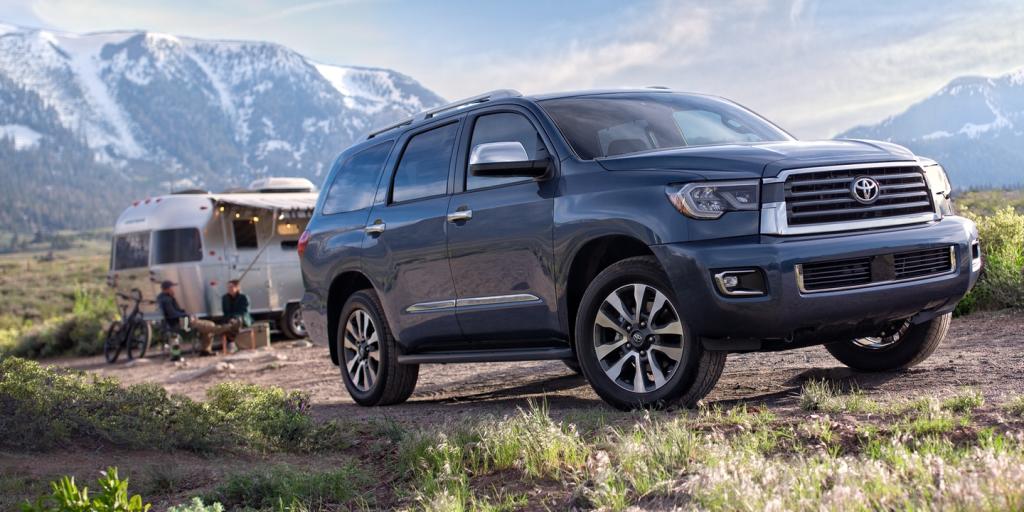 While the luxury SUV segment continues to see incredible growth, there are still plenty of consumers who don’t necessarily put luxury first. Instead, they’d like a reliable vehicle. One that could potentially last long after it’s paid off. And while it might seem unnerving to keep a vehicle until it reaches or passes its 200,000 mile mark, there are plenty of people who have no problem doing so. Not to mention, many families prefer to pass a vehicle down to their children. It often saves them money and also the headache of giving a teenager a brand new SUV to potentially ding up or crash.

Believe it or not, SUVs are more likely to last longer than other types of vehicles. That’s according to a new study by the car search engine iSeeCars. The study ranked the top 10 longest-lasting vehicles and SUVs took up seven spots on the list! The SUVs that made the list are nearly four times more likely to reach 200,000 miles than the average vehicle. The news is even better for SUV lovers in the United States when you consider the fact that five of those seven SUVs are American SUVs. That demonstrates the durability of sports utility vehicles made here.

Before we get into which SUVs are the most likely to last you the longest, we should note that the search engine analyzed over 13.5 million used cars sold in 2017 from the model years 1981 through 2017. The search engine didn’t consider models that were not in production as of the 2017 model year. For each qualifying model, the percentage of the number of cars with at least 200,000 miles was calculated. 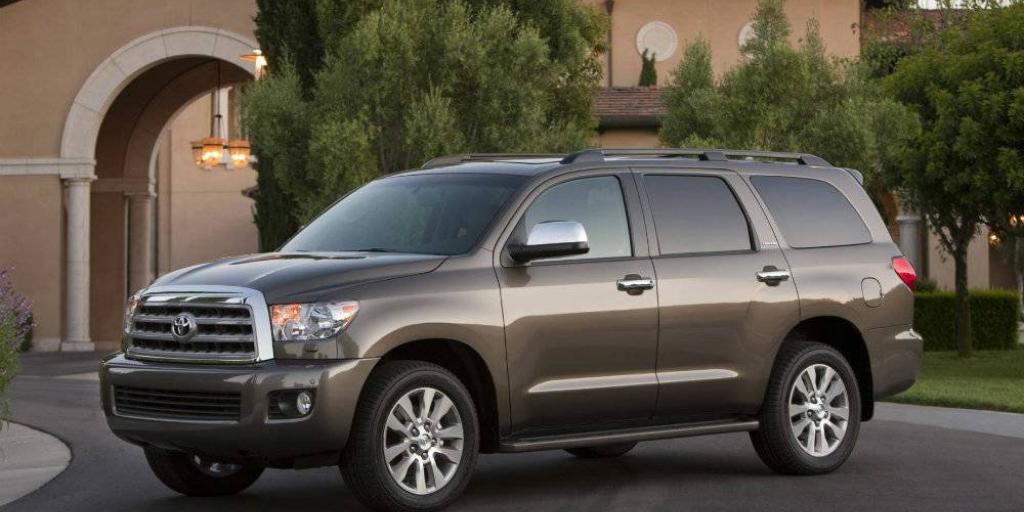 The Toyota Sequoia topped the iSeeCars.com list with 6.6 percent of Sequoias outliving the 200,000 mile mark. That’s much better than the 1.2 percent average for all vehicle models.

Like most of the other SUVs that made the top 10 longest-lasting vehicles list, the Sequoia is full-size.

“These large SUVs feature body-on-frame construction, which means they are built like trucks and have truck-like durability,” said iSeeCars.com’s CEO Phong Ly. “These vehicles can also be easier to repair than smaller SUVs, which can contribute to their longevity.” 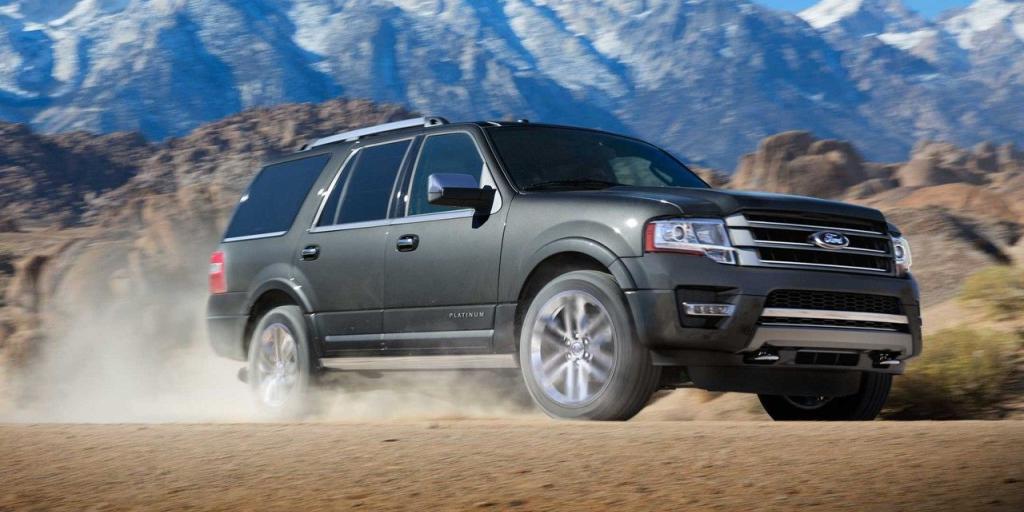 The second vehicle on the list is a competitor of the first. It’s the Ford Expedition, another full-size SUV. Ford says what sets this vehicle apart is not just its ability to last, but also its features and aspects that other SUVs don’t necessarily have.

The 2018 Ford Expedition is all about towing, offers more driver-assist features than any vehicle in its class, and also gets better fuel economy than many of its competitors. Its engine churns out nearly as much power as the Toyota Sequoia, but produces more than the Chevrolet Tahoe.

Where it’s powerful, it’s also roomy. Ford says its 2018 Expedition has more hip room in the first and second rows than the Chevrolet Tahoe and GMC Yukon, which also both made the list. Ford also says its Expedition has best-in-class second- and third-row leg room. Other details to highlight include the large cargo space area and an available WiFi hotspot that connects up to 10 devices at a range of up to 50 feet.

If you’re interested in a new Expedition, you can snag one starting at $51,790. 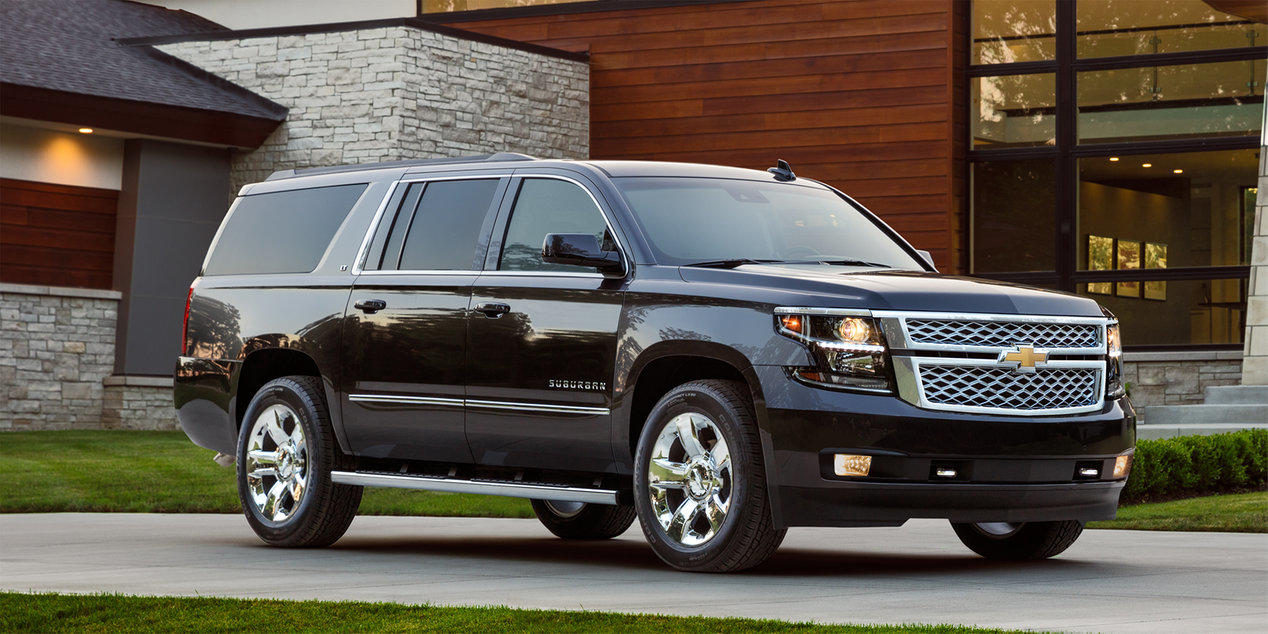 Moving on to yet another full-size SUV, the Chevrolet Suburban claims the third spot on the top 10 longest-lasting vehicles list. It comes with similar features to the Toyota Sequoia and Ford Expedition. It’s roomy for the family, has plenty of space for all the items you need to take on a fun adventure, and has a number of available entertainment features to keep the kids happy on long trips. 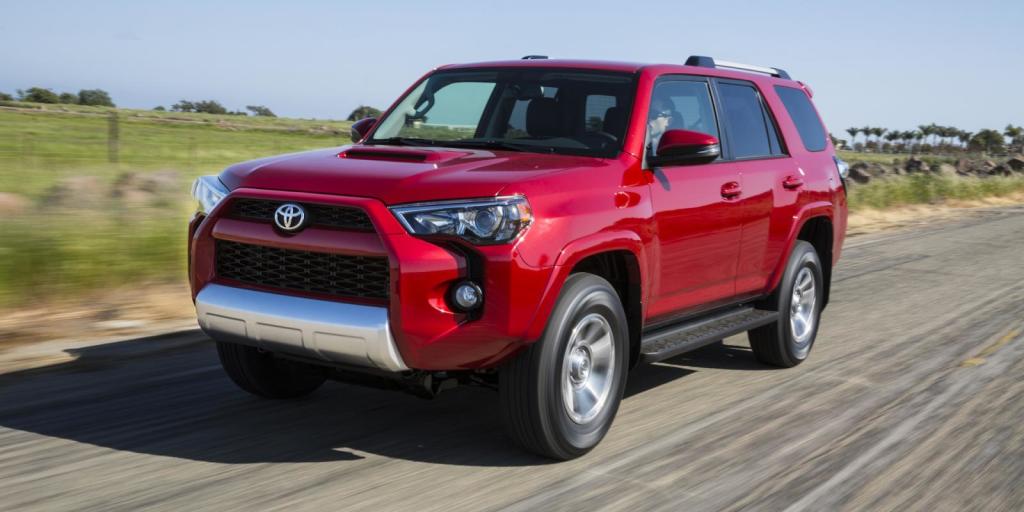 The sole mid-size SUV to make the list is the 4Runner, another Toyota sports utility vehicle. The study revealed 4.2 percent of 4Runners make it past the 200,000 mile mark. Toyota points to the off-road vehicle’s body-on-frame construction as the main reason behind its durability.

“4Runner is one of the last SUVs to still be built this way, keeping true to a heritage that has proven that body-on-frame is the answer to extreme ruggedness. Even after thousands of miles of treacherous, weather-beaten, harsh trails, 90% of 4Runners sold in the last ten years are still on the road,” writes Toyota on its website.

The 2018 4Runner starts at $34,610. So, if you’re looking for a durable sports utility vehicle but don’t need eight or nine seats, the 4Runner might just be the best option for you. 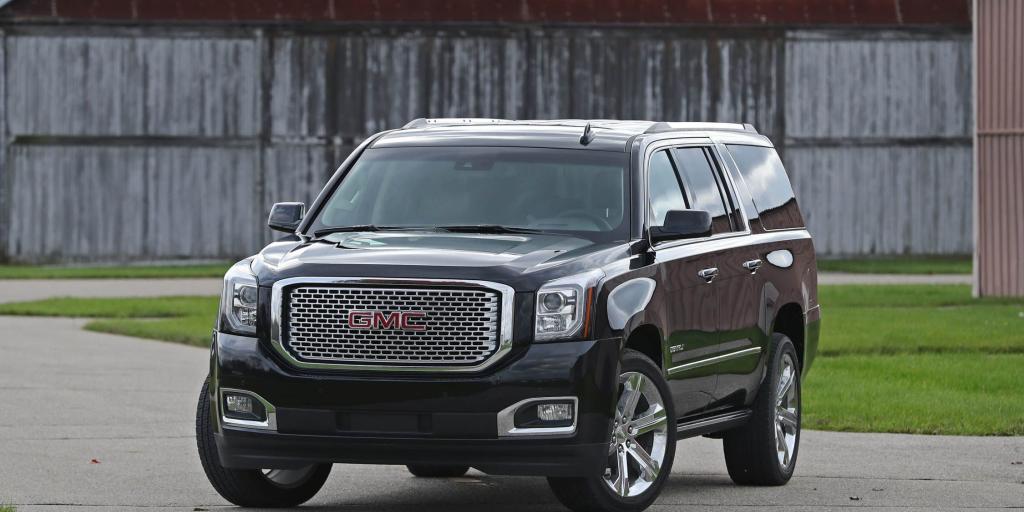 The GMC Yukon XL sits at the list’s halfway mark. 3.9 percent of the XL version of the Yukon are said to continue working past the 200,000 mile mark.

The XL has added length over the Yukon, which took the list’s seventh spot. The Yukon XL offers 39.3 feet of cargo volume behind the third row compared to 15.3 feet in the Yukon. GMC says that the vehicle also beats out its competitors in cargo capacity, including the Toyota Sequoia and the Nissan Armada. Its 5.3-liter V8 engine churns out 355 horsepower. 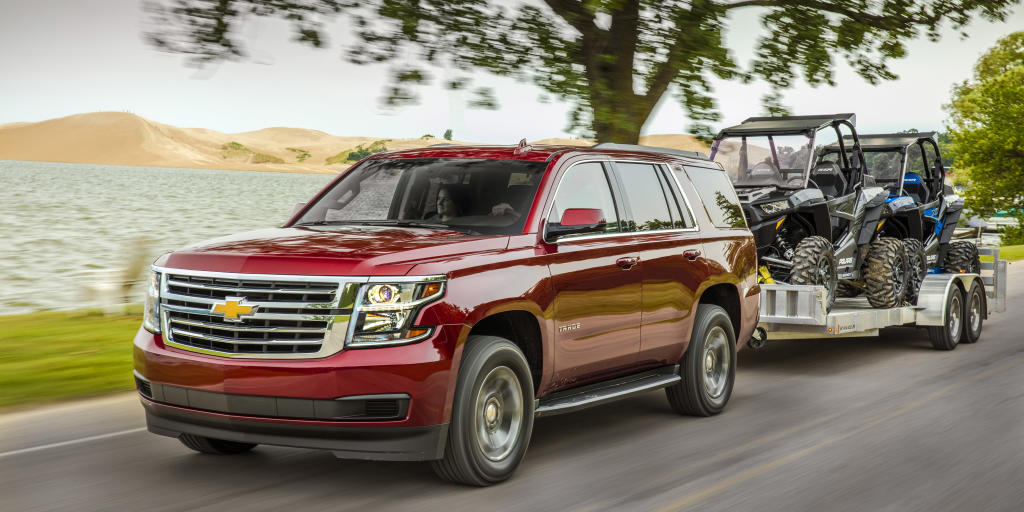 The Chevrolet Tahoe is well known as being a solid performer in the full-size SUV segment. It features bold styling, advanced technology, and packs powerful performance.

As for durability, it was named “Most Dependable Large SUV” by the J.D. Power 2017 U.S. Vehicle Dependability Study. That study was based on more than 35,000 total responses, measuring problems experienced during the 12 months prior by original owners.

While the Tahoe recently earned that title from J.D. Power, it still came in sixth on the list. That’s because the iSeeCars.com study revealed 3.8 percent of Tahoes are likely to last past the 200,000 mile mark. 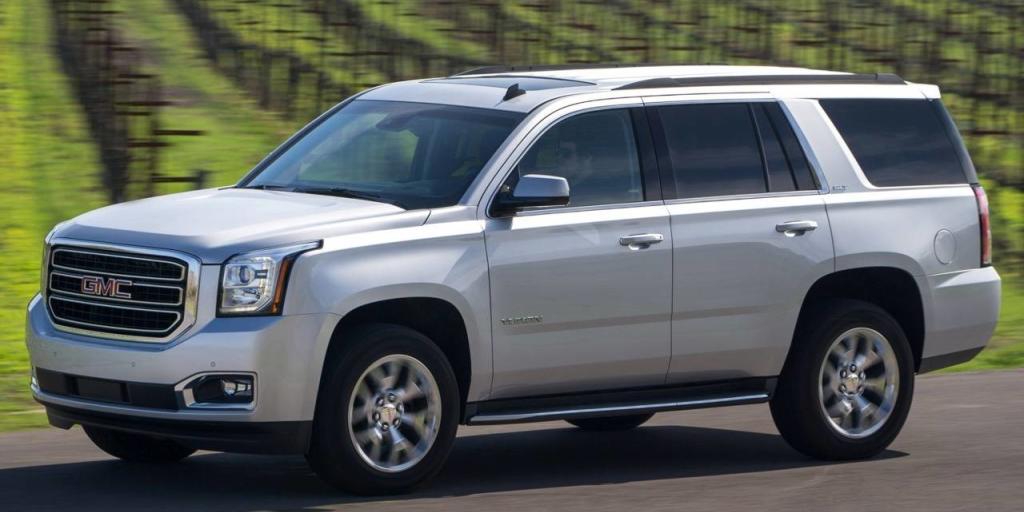 The final SUV on the list is the GMC Yukon. As mentioned before, it’s less roomy than the XL. The study showed it was a percentage point less likely to make it past 200,000 miles than its sibling. Still, making the list proves it might just be a great option for your family. It starts out at $49,100.

The three other vehicles to take the last spots on the list are not SUVs. They are the Toyota Tacoma, Avalon and Honda Odyssey. It’s great to know, however, that SUVs dominated the majority of this list. Full-size sports utility vehicles are sometimes perceived as gas guzzlers that are bound to cost you money in the long run. But, this list proves if you don’t mind keeping the vehicle around, it could save you money down the line.