Bentley calls it the pinnacle luxury SUV and boy, is it impressive! The Mulliner model truly takes the already luxurious Bentayga to the next level. Bentley introduced it ahead of the Geneva International Motor Show. For those not familiar, Mulliner is Bentley’s in-house personal commissioning division. The team is all about delivering luxury on a new level. Bentley even goes as far as to say that in the world of Mulliner, anything is possible. By taking a look at the Bentley Bentagya Mulliner SUV, you can tell that’s true. The team graced it with new interior and exterior features that make it stand out. But the special SUV isn’t just about luxury. The Bentley Bentayga Mulliner is also all about power as it continues to feature Bentley’s 6.0-liter W12 engine which is capable of propelling the vehicle from 0 to 60 miles per hour in just four seconds. It’s an impressive vehicle all around.

“The Bentayga Mulliner is the most exquisitely appointed luxury SUV ever created, and will appeal to owners searching for the pinnacle of go-anywhere motoring, with the finest performance and comfort,” writes Bentley.

Because the model is so special, Bentley says it will be produced in limited numbers. Customers will be able to place their order in the spring.

Bentley calls the Bentayga Mulliner’s exterior extraordinary. The new model introduces optional Duo Tone paintwork for the first time on a Bentayga. The two-tone paint job will be offered across the entire Bentayga range beginning in April.

“The elegant finish is achieved by choosing the perfect proportional balance point for the split, the resulting effect making the cabin and bonnet appear as though floating,” explains the company. “The split also serves to enhance the Bentayga’s trademark super-formed muscularity and accentuates its powerful presence.”

Other unique exterior features include new Mulliner 22-inch Paragon seven-spoke wheels with floating center caps that keep the B logo upright at all times. 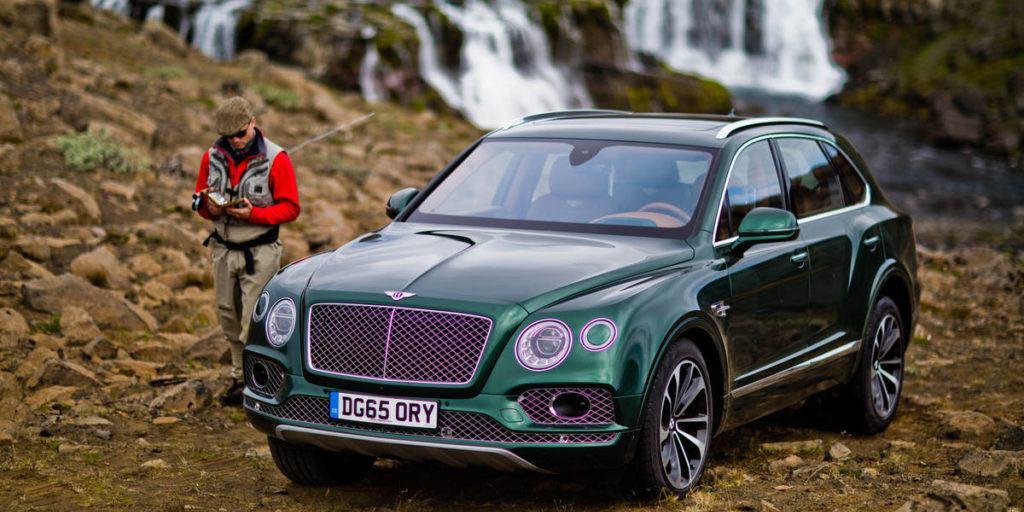 The interior complements the exterior’s two-tone paint job as the front and rear leather seats are finished in different hide colors. There are seven suggested color combinations. The hand-stitched hides also come with unique Mulliner embroidery and contrast stitching. The veneer featured in the vehicle is also special as the Mulliner team exclusively introduced Ombré Burr Walnut Veneer to it.

“This showcases a unique wood transition from Black through to Burr Walnut as the veneer wraps around the interior and a special veneered panel replaces the standard central console fascia,” writes the company.

Other ultra exclusive features include a new Mulliner bottle cooler in the rear of the cabin. Because who doesn’t want to be able to chill their champagne in their vehicle, right? The chilling cabinet is integrated into the “generously proportioned, rear centre console.” It’s illuminated and comes with Cumbria Crystal flutes. But if that’s not fancy enough for you, there's no need to fret. The flagship Bentayga is also available with the optional Linley Hamper by Mulliner. It includes a refrigerator, fine china, crystal glassware and a storage area for dry goods. Bentley also says that if you’re planning on stepping out of the vehicle to enjoy a cool beverage, sections can be removed and used as seats for comfort in the great outdoors. Impressive!

Mood lighting is another feature that makes the interior of the Bentayga Mulliner a comfortable space to hang out. There are six different mood settings. Bentley says that together with illuminated Mulliner tread plates and Bentley LED Welcome Lamps, a luxurious night-time ambience is created. If that’s not quite good enough for you, though, you also have the option to create your own ambience. Occupants can choose from 15 different colors and pick how bright they want the doors, armrests and footwells. After setting the mood, you may just want to turn on some music. Bentley says the Naim for Bentley Audio system is the most powerful, highest quality audio system in the class. It features twenty speakers driven by a 1,950-watt, 21-channel amplifier. Talk about a party!

Finally, the vehicle can be heated or cooled when the engine is switched off thanks to a remote-controlled function. Electric rear window blinds and a double sun-visor are also available with the Sunshine Specification. 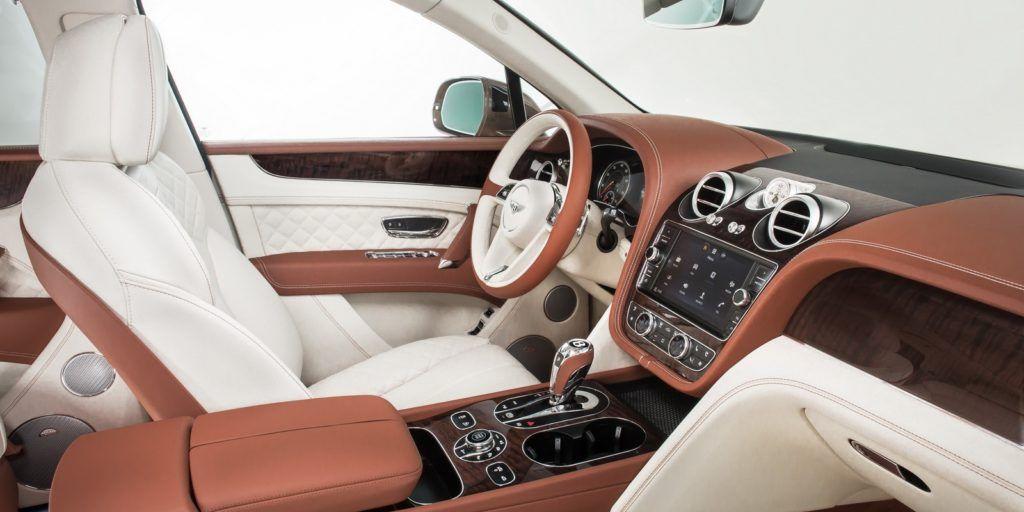 The Bentley Bentayga Mulliner features Bentley’s 6.0-liter W12 engine. It produces 600 horsepower and 663 lb.-ft. of torque through its all-wheel drive system. It’s able to go from 0 to 60 miles per hour in 4.0 seconds flat and is able to reach a top speed of 187 mph.

When it comes to safety, the Bentayga Mulliner benefits from Bentley Dynamic Ride. Bentley calls it the world’s first electric active roll control technology that utilizes a 48V system.

While the majority of us will never be able to afford a Bentley Bentayga Mulliner, we can still marvel at it. It truly is the ultimate Bentayga. The exclusive features, especially inside the vehicle, set it apart. Bentley says because of the highly complex, handcrafted nature of those features, the Bentayga Mulliner will be produced in very limited numbers. So even if you had the money to purchase the model, it may still be difficult to get your hands on one. The new flagship model, however, will be available for order this spring. So if you’re interested, make sure to act fast! 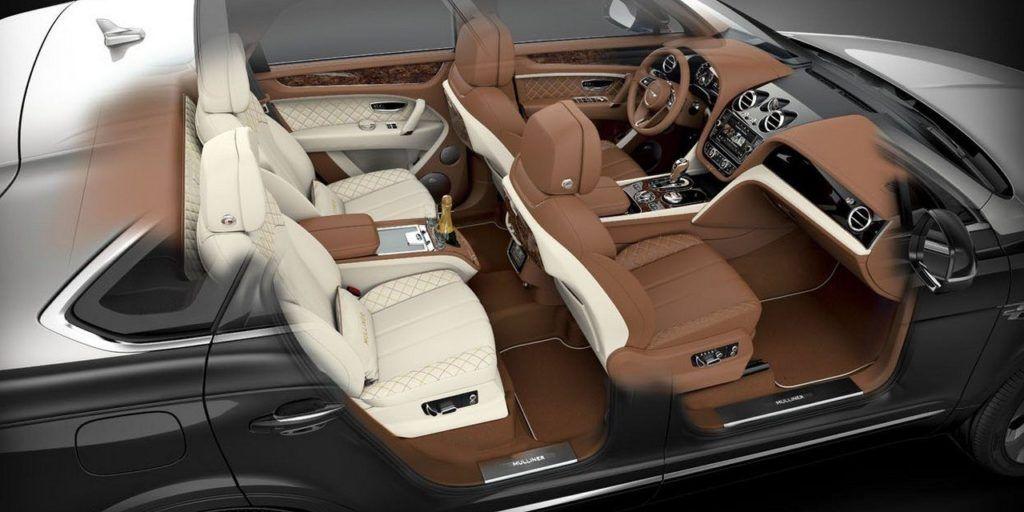