SUVs To Be Unveiled At Upcoming 2016 LA Auto Show

Excitement is building for the 2016 Los Angeles Auto Show. There will be 20 global vehicle debuts including introductions by Alfa Romeo, Mazda, MINI, Subaru, Volkswagen and Jeep. Organizers of the annual show say there will be a significant showing of SUVs and electric/hybrid options across several makes and models. As the event rapidly approaches, let’s take a look at what it has to offer SUV lovers.

Fiat Chrysler Automobiles CEO Sergio Marchionne confirmed earlier this year that Alfa Romeo will unveil its first SUV at the LA Auto Show. The vehicle is expected to compete with the likes of the Jaguar F-Pace and BMW X models. It’s dubbed the Stelvio. It’s named after the famous mountain pass that connects Italy to southern Austria. The Stelvio Pass is said to feature one of the greatest roads to drive on in the world.

The Stelvio is the second vehicle in the Italian car manufacturer’s plan to add eight new models to its lineup by 2020. Reports suggest the Stelvio will be built on a modified version of its sibling’s platform, the Giulia sport sedan. That means the SUV could potentially offer the same range of four and six-cylinder engines as the Giulia and the 2.9-liter twin-turbocharged V6 of the Giulia Quadrifoglio. That engine delivers 505 horsepower and goes from 0 to 60mph in 3.8 seconds. Impressive stuff!

After the Stelvio makes its way to market, the company is expected to launch the additional six models it has in the works. Marchionne’s goal is to grow the automaker to 400,000 annual sales. Because the Stelvio’s been kept under wraps, Alfa Romeo’s new SUV is sure to be a highlight of the 2016 LA Auto Show. 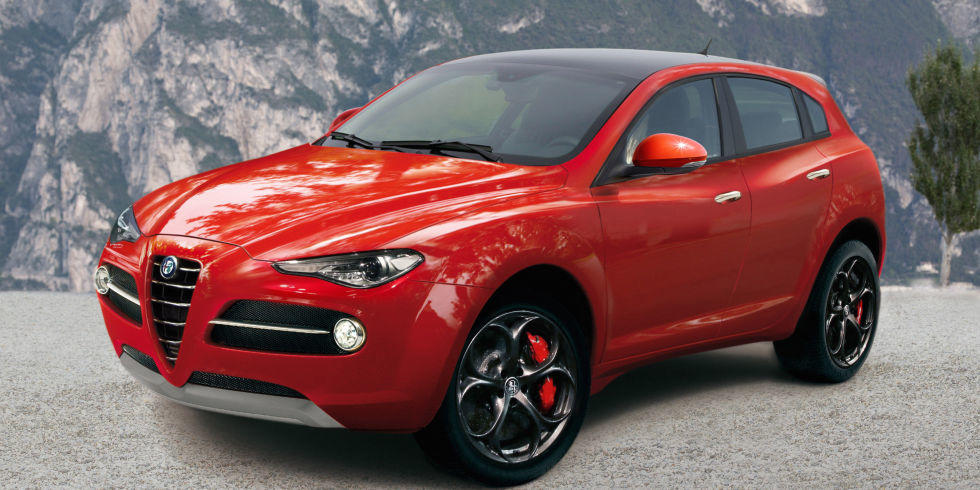 The all-new Jeep Compass was first announced in late September. The Jeep brand introduced the SUV in celebration of the start of production at FCA’s new Jeep assembly plant in Brazil. While the SUV keeps the Compass name, it actually succeeds the Jeep Compass and Patriot. It’s inspired by the Grand Cherokee and features a sportier look.

While a few photos of the vehicle were released in September, the true unveiling will take place at the LA Auto Show. The company describes the 4x4 as “the most capable compact SUV, providing style and exceptional performance in all weather conditions.”

The 2017 Jeep Compass is a global model. The brand says it will be produced with 17 fuel-efficient powertrain options and deliver up to 2,000 pounds of towing capacity. It offers more than 30 safety and security features.

The company says the all-new Compass will available in North America beginning in the first quarter of 2017. 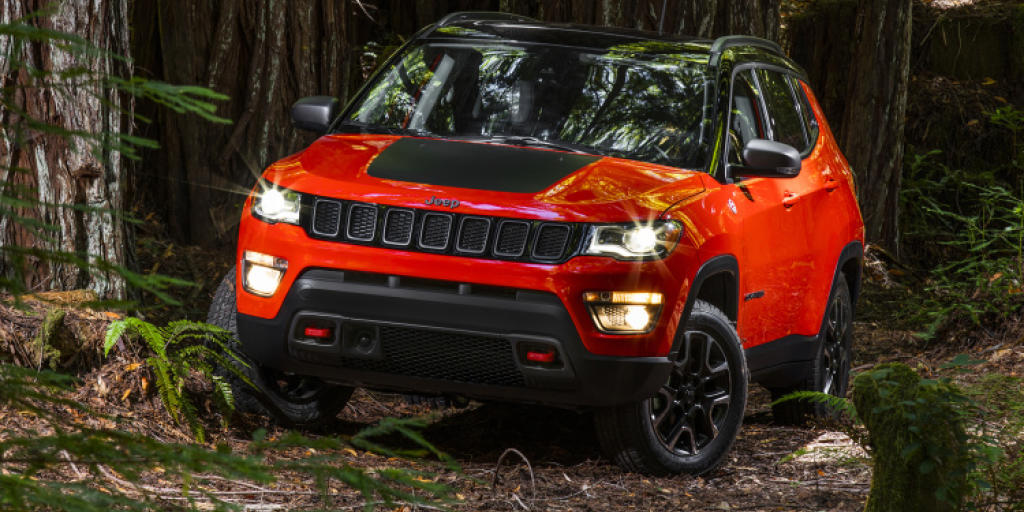 Volkswagen’s new three-row SUV is expected to make its first public appearance at the LA Auto Show. The public appearance will follow a presentation by VW on the new SUV at a media event in Santa Monica on October 27. We reported in early October that the SUV will likely be called Atlas. It’s the first pronounceable name for the VW brand as its other SUVs are named Touareg and Tiguan. The three-row vehicle has been in development for years. Previous concepts were the CrossBlue in 2013 and the Cross Coupe GTE in 2015. 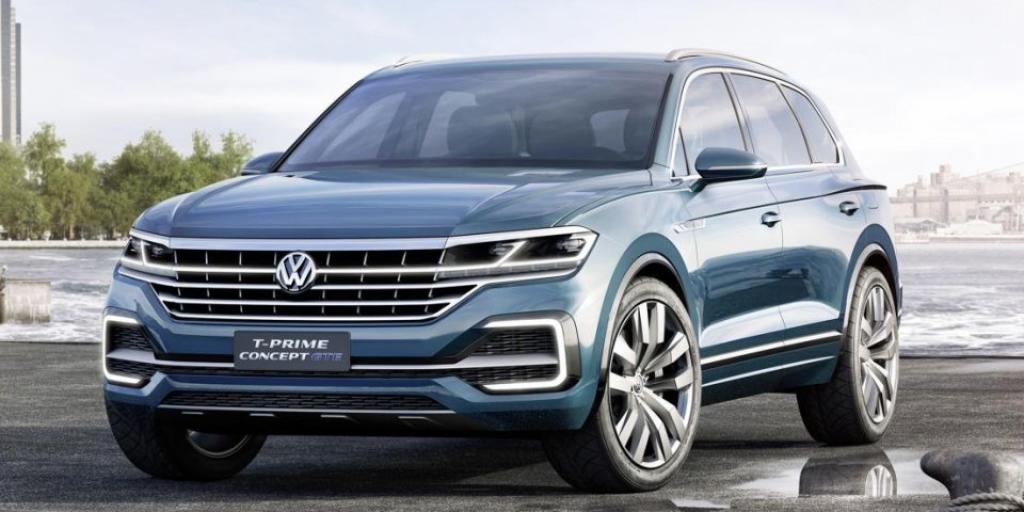 Land Rover’s 2017 Discovery will also likely be on display. It was unveiled in a spectacular way at the Paris Motor Show. The brand placed the fifth-generation full-size SUV on a giant replica of London’s Tower Bridge. The replica was made out of millions of LEGO bricks. It broke the Guinness World Record for the largest LEGO structure ever built. While we certainly don’t expect to see such an extravagant display for the 2017 Discovery at the LA Auto Show, we’re sure people will still be thrilled to see the new vehicle in person. 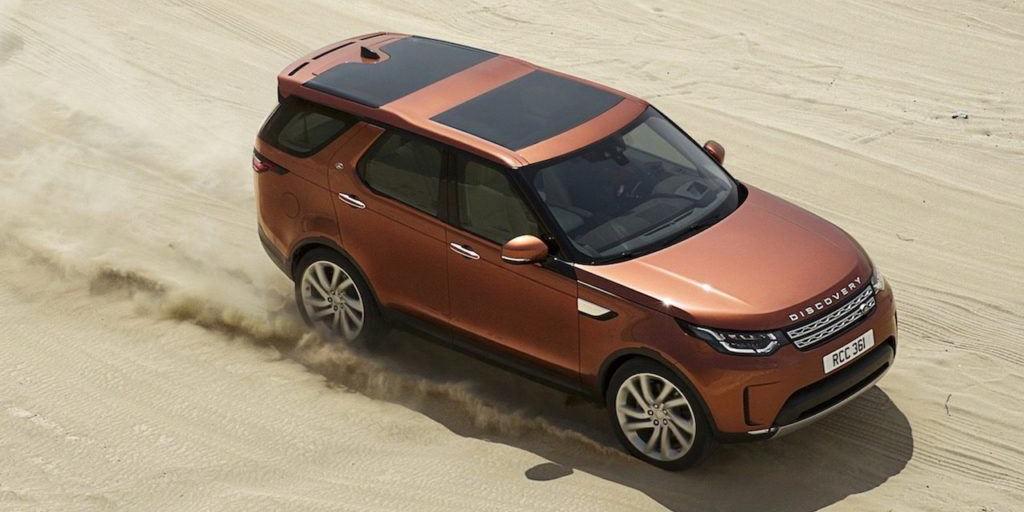 What Else To Look Forward To

The LA Auto Show will also feature some pretty significant announcements focused on technology. There will be the global premier of Divergent’s Blade production vehicle. Elio Motors’ E1C vehicle will also be revealed and Local Motors’ Olli shuttle will be on display.

Divergent created the world’s first 3D printed supercar. The Blade has 1/50 the factory capital costs of other vehicles. That’s because it’s built based on 3D printed parts that can easily be assembled. The Blade’s chassis can be built in just minutes by hand. The overall goal of the company is to reduce pollution and environmental impact. Instead of having large plants, it has microfactories. The company provides people with tools to open their own. Divergent says the main advantages of having microfactories are to save “great amounts of resources like space, energy, materials and time.” 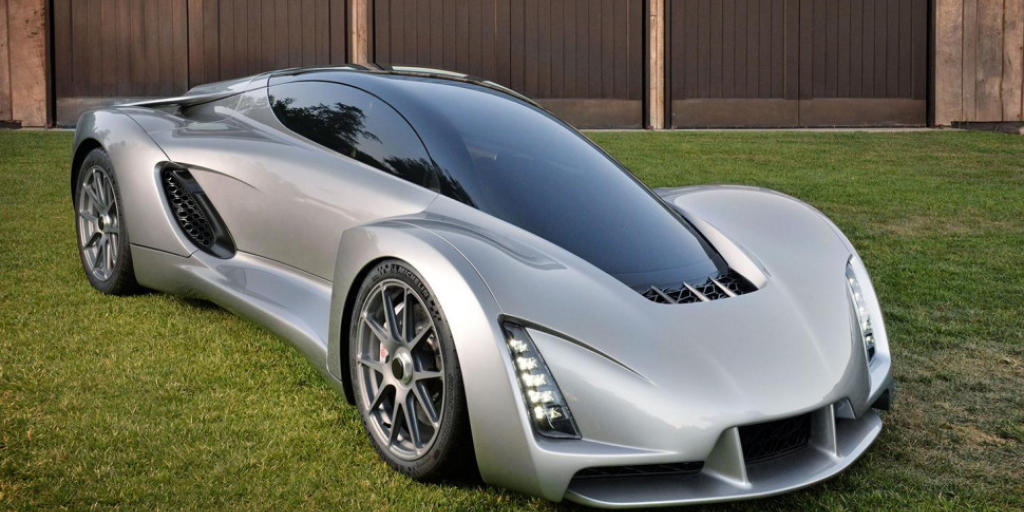 The vehicle is light and incredibly fast. It can go from 0 to 60mph in just 2.2 seconds. The Blade is sure to wow people in Los Angeles.

Another interesting company named Elio Motors will reveal its latest E-Series vehicle. It’s a three-wheeled 2-seater that has a base price of $7,300. The startup says its mission is to “provide a fun-to-drive, super-economical personal transportation alternative, based on a list of consumer focused ‘must-haves’ that keep our vehicles affordable, safe, and environmentally friendly.”

Another company embracing microfactories is Local Motors. It designed the Olli, the on-demand self-driving minibus. You can request the 12-person vehicle to pick you up from your smartphone. You can share an Olli or charter one of your own. Like Elio Motors, the company is also a fan of 3D printing. Its Olli will be on display at the auto show.

From advanced SUVs to a self-driving shuttle, the LA Auto Show has a little bit of everything the market is craving more of. We’ll keep you updated on all the reveals and exciting news from the show on SUVs.com. It begins November 18 and wraps up on November 27.