Published May 12, 2017 by Elizabeth Jeneault

A Toyota vehicle recently claimed the title of “World’s Fastest SUV.” The company was able to achieve the major accomplishment by heavily modifying its Land Cruiser, which has been in production for 60 years. The modified vehicle is appropriately called the Land Speed Cruiser. It actually first debuted at the 2016 Specialty Equipment Market Association Show in Las Vegas. But in order to make the world record run possible, Toyota modified the vehicle even further. 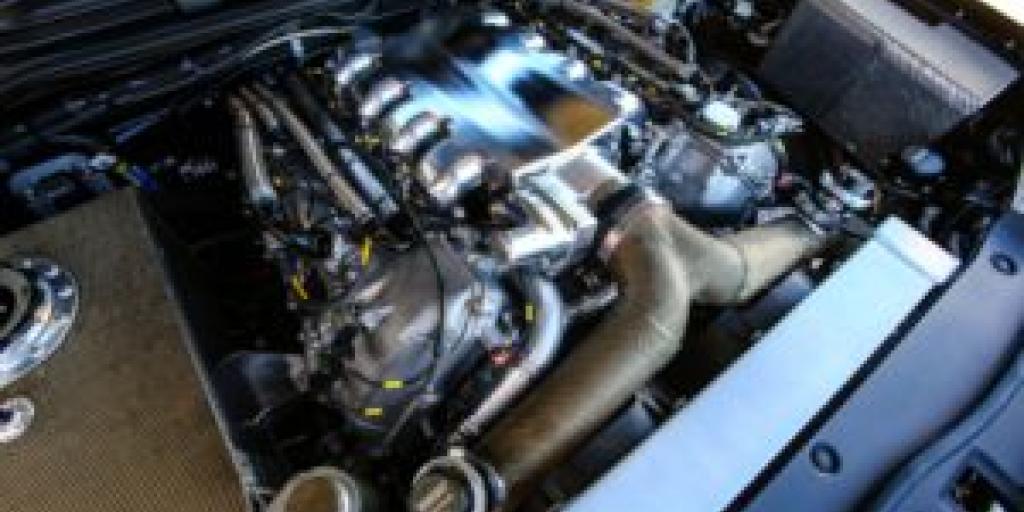 “At Toyota, we like to say ‘Let’s Go Places,’ and the Land Speed Cruiser goes places faster than any SUV before it. This was an aspirational goal that inspired us all,” said Steve Appelbaum, national engagement marketing manager for Toyota Motor Sales. “We achieved success by employing the kind of innovative solutions and unyielding determination that have long represented the core of Toyota’s soul.” The previous record for the world’s fastest SUV was 211 miles per hour. But with former Toyota NASCAR driver Carl Edwards behind the wheel, the Land Speed Cruiser was able to shatter that record by more than 19 mph. That means the vehicle was able to clock 230.02 mph before running out of usable pavement. Toyota believes if the track were longer, the vehicle would have been able to reach an even higher speed. Toyota says it decided to try to crack the previous 211 mph world record for fun. “The World’s Fastest SUV record was at 211 mph. That’s extremely fast. Toyota thought, ‘Why don’t we make a really, ultra-powerful Land Cruiser, and let’s just see how fast we can make it go,’” said Chuck Wade, manager of Toyota’s Motorsports Technical Center. 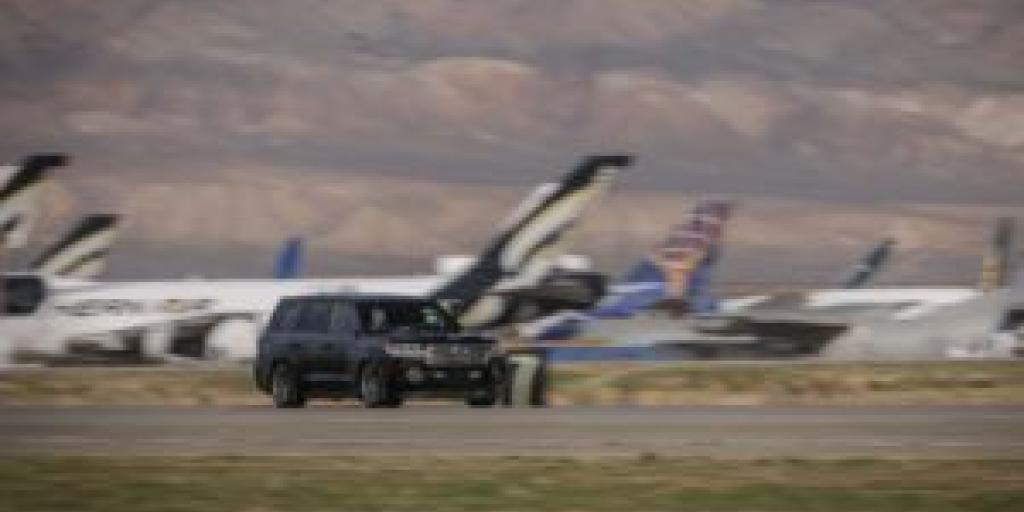 Toyota actually began the process of creating this incredibly powerful SUV by using the Land Cruiser’s production 5.7-liter 3UR-FE V8 engine as a starting point. The team then added a pair of volleyball-sized Garrett turbochargers. To help make sure the vehicle could safely and reliably produce over 2,000 horsepower for the world record breaking run, a number of adjustments had to be made. “To cope with extreme force induction, the MTC team upgraded the engine’s internals with sturdier pistons and rods and a custom-made intake manifold, among other key items,” said Toyota in a press release. A custom racing transmission strong enough to withstand being pushed to the limit was also added to the vehicle. 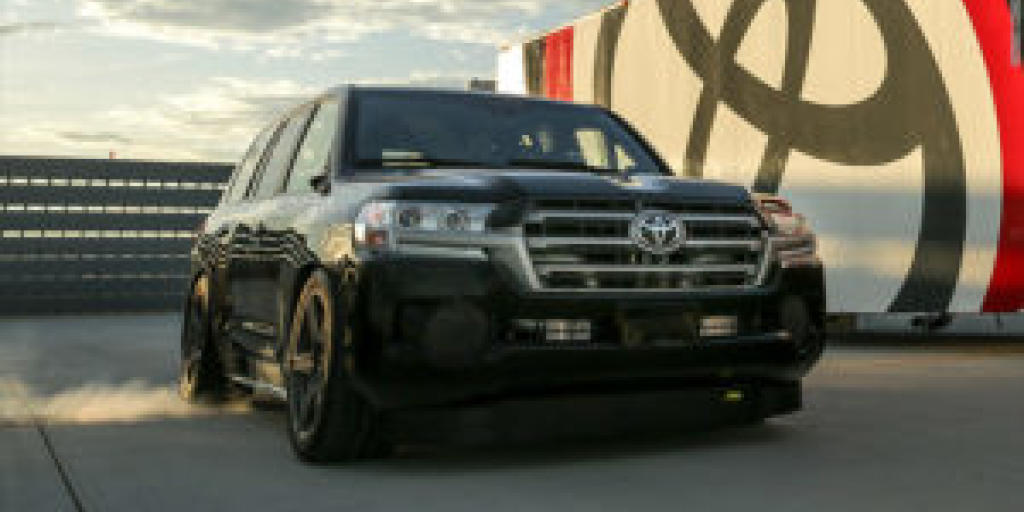 Believe it or not, Toyota says building the engine was the easy part about modifying the vehicle. It says because driving so fast challenges a vehicle’s aerodynamics and stability, figuring out how to make sure it didn’t fall apart or crash and burn during the world record breaking run was the most difficult part. In order to avoid a disaster, Toyota had to lower the vehicle to reduce the amount of turbulent air allowed to pass underneath. It also had to make some other changes. “Its frame received some massaging in order to maintain optimal suspension geometry, and was narrowed by 3 inches to accommodate wider Michelin Pilot Super Sport tires,” said Toyota. To help make sure the modified vehicle was the absolute best it could be, Toyota got some help from test driver and championship road racer Craig Stanton. The company says Stanton played a key role in fine tuning the vehicle’s setup at Toyota’s Arizona Proving Ground. The changes he suggested were then made by MTC’s engineers. “I wanted the Land Speed Cruiser to provide the confidence you need, as a driver, to keep pushing even when the world around you becomes a high speed blur,” said Stanton. “We made some setup adjustments, and it not only accelerates and shifts more smoothly, but it also has enhanced stability.” 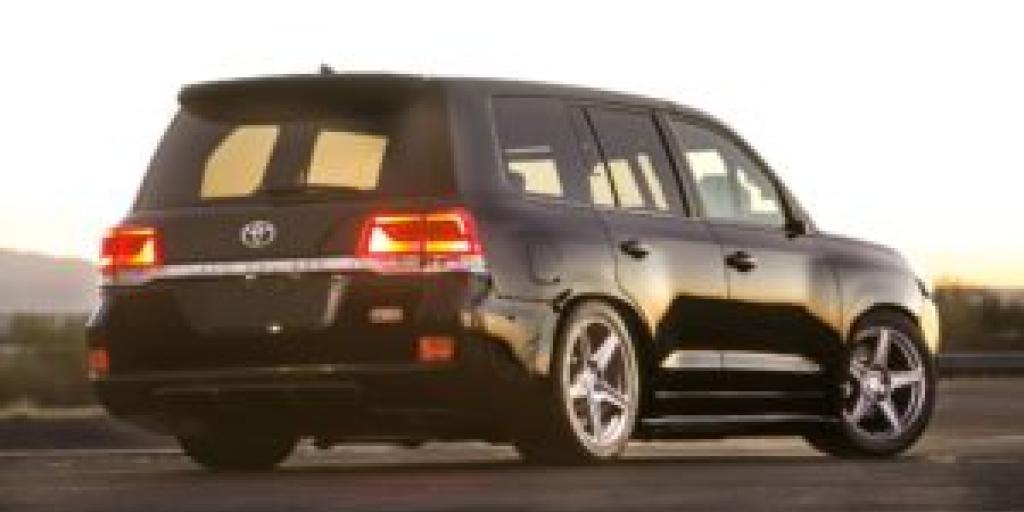 Those changes helped make the drive smoother for Carl Edwards who met Stanton and the Toyota MTC team at Mojave Air and Space Port in Mojave, California. It was the perfect place to see just how far the vehicle could be pushed as it features a two-and-a-half-mile paved runway. Stanton warmed up the SUV for Edwards first. He got it to move along at 198 mph. Then, Edwards took over the wheel. On the retired NASCAR driver's first try, he was able to hit 211 mph, matching the previous world record for an SUV. Of course, he couldn’t stop there. He and Toyota wanted to beat the record. More boost was then dialed in to up the power and Edwards was off for a second go. It worked. He was able to reach 230.02 mph, shattering the previous record. “At 225 mph, the thing was wandering a little bit. All I could think was that Craig said, ‘No matter what, just keep your foot in it,’ and we got 230 mph,” said Edwards after setting the new record. “It’s safe to say that this is the fastest SUV on the planet.” No matter what way you look at it, what Toyota, Stanton and Edwards were all able to accomplish is pretty impressive. It also makes one wonder whether Toyota would like to try to compete with the likes of Bentley which has its incredibly powerful Bentayga SUV. The Bentayga is able to reach a top speed of 187 mph. While that may seem like a lot less than what Toyota was able to accomplish with the Land Speed Cruiser in California, it’s important to remember that the Bentayga is an unmodified production SUV. In contrast, the Land Speed Cruiser was heavily modified and will never make its way to the market. Nonetheless, it’s definitely cool to marvel at! 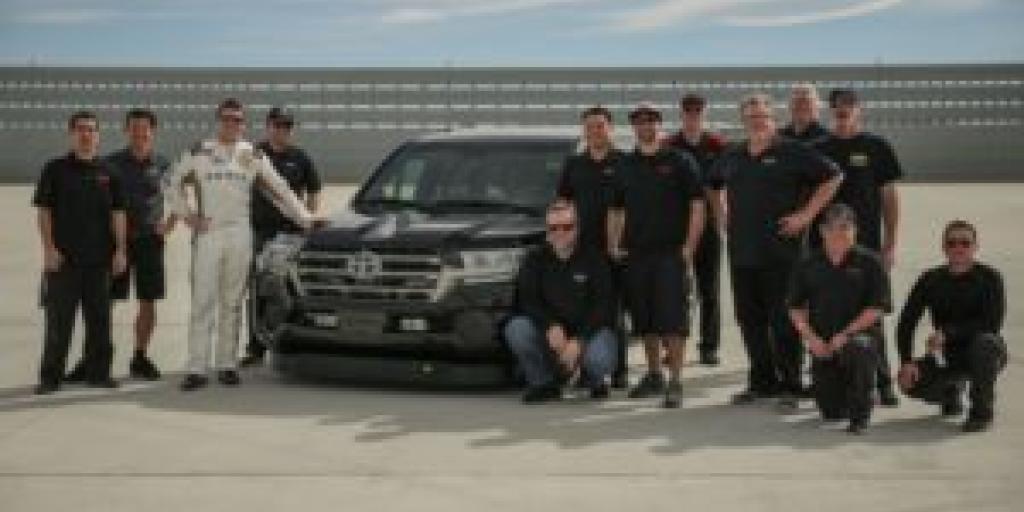