Jeep is looking to capitalize on the luxury SUV market by reviving a sports utility vehicle that hasn’t been produced since 1991. The company is looking to compete with Land Rover's Range Rover by reintroducing the Wagoneer and Grand Wagoneer. Michael Manley, the head of Jeep, told Automative News in July they will be completely separate vehicles. "In the same way as you may have an Overland and a Summit, you have different trim levels. So you could imagine the use of Wagoneer to denote a really premium vehicle, and Grand Wagoneer takes it to the very next level. If you were to use that as your naming strategy, that's exactly how I would use the trims," said Manley. The revived Grand Wagoneer could cost more than twice as much as Jeep’s most expensive model currently on the market, the Grand Cherokee SRT. The SRT has a starting price of $66,795. During the 2016 Paris Auto Show, Manley said he doesn't necessarily think there's a price ceiling for Jeep. “I’ll use U.S. dollars, but pushing the car up to $130,000 to $140,000 may be possible, but we need to establish Grand Wagoneer in its own right first," Manley told the Auto Express. Manley did not give a potential estimate for the Wagoneer. 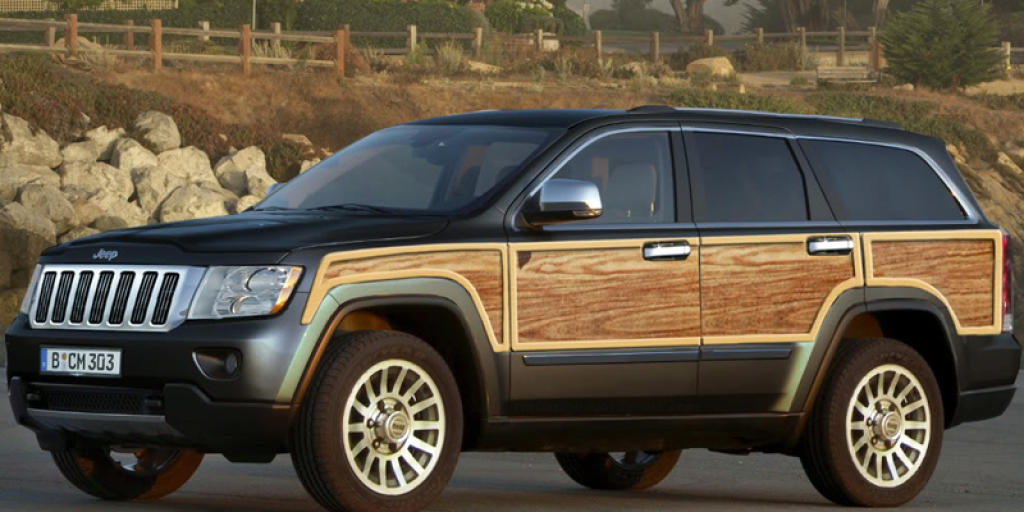 The SUV's revival may just be the perfect way for Jeep to reel in more cash. That's because the Wagoneer had a long life on the market and left an impression on many along the way. The Wagoneer first made its debut decades before the term SUV was even coined. It was conceived in the early 1960s while Willys-Overland Motors was owned by the Kaiser Jeep Corporation. The Willys Jeep Station Wagon was succeeded by the Wagoneer. The Wagoneer was sold and produced beginning in 1963, seven years before Land Rover launched its Range Rover in Great Britain. The Range Rover wasn’t officially sold in the U.S. until 1987. The Wagoneer’s luxury instantly set it apart from anything else on the market at the time. It had features that other four-wheel drive vehicles did not, including an independent front suspension, power steering and automatic transmission. It was originally available in two and four-door body styles and shared its architecture with the Jeep Gladiator pickup truck. In 1981, the Wagoneer was so popular its line was expanded to include three models. The basic model was the Custom Wagoneer. The next step up was the Broughman model. The Broughman had an upgraded interior trim which, of course, featured woodgrain. The top model was the Wagoneer Limited. It featured an automatic transmission, cruise control, air conditioning, power windows and locks, AM/FM radio, a leather steering wheel and more. In 1984, the Limited was renamed the Grand Wagoneer. That was after production of the Custom Wagoneer and Broughman models came to an end. More than 20,000 Grand Wagoneers were produced that year. Even after Chrysler bought out American Motors, which acquired the Kaiser Jeep Corporation in 1970, the Grand Wagoneer remained popular. Chrylser chose not to make many changes to the SUV. That’s because at the time Chrysler took over in 1987, about five to six thousand dollars of profit was being generated on each unit. The luxury vehicle enjoyed the third longest production run in U.S. automotive history as it was produced until 1991. It was succeeded by the Grand Cherokee. It's an SUV that did so well, executives see the benefit in bringing it back.

A plan’s been in the works to revive the popular vehicle since at least 2011. That’s when Fiat Chrysler Automobiles CEO Sergio Marchionne announced at the North American International Auto Show the Grand Wagoneer would be brought back as an upscale, seven-seat SUV. While Marchionne said it would be introduced in 2013, that clearly didn’t happen. A year later, however, Chrysler presented its five-year plan and the three-row Grand Wagoneer was included in it. It's still unclear exactly when the vehicle will drop. In a July interview with Automotive News, Manley said the Wagoneer and Grand Wagoneer will arrive in 2019. We’re also not sure what the revived luxury SUV will look like, but some reports suggest it will have features similar to Maserati’s first-ever SUV, the Levante. 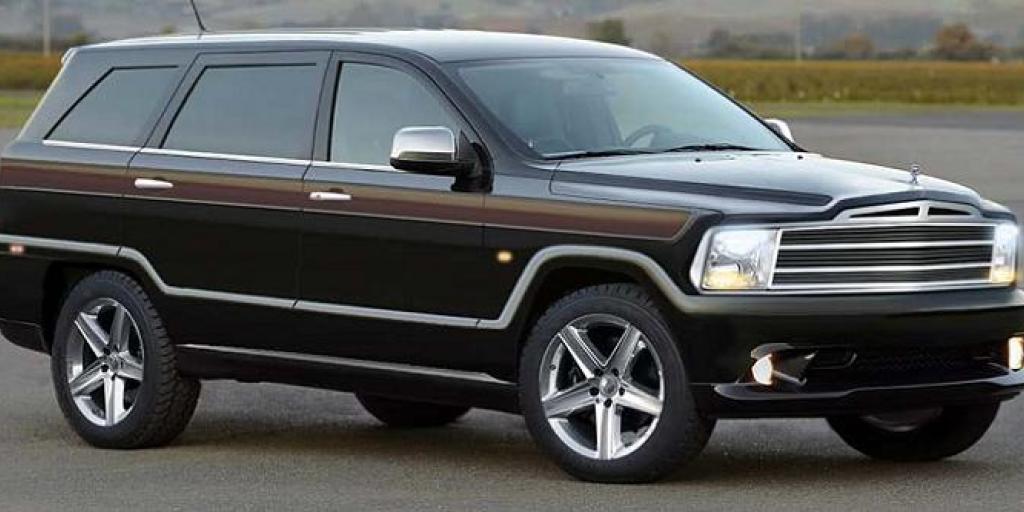 The Wagoneer clearly had an incredible run and the model continues to have lots of fans. Take a company called Wagonmaster, for example. It buys, restores and resells Wagoneers and Grand Wagoneers. It's been in business for a whopping 22 years. The business explains its love for the SUV by writing on its website, "The Grand Wagoneer's classic styling and wood grain siding give us a timeless trip to the past - to a true American past." The business' owner Leon Miller says that lots of people have a soft spot for the restored vehicles. "In the 22 years Wagonmaster has been in business, I have noticed some interesting patterns among our buyers. One third of our vehicles have gone to architects and/or designers... over half of our customers are women buyers...and the Grand Wagoneers seem to have a special appeal to professional athletes and entertainers. These customers all want something a little different and out of the ordinary. It's known as 'the Woody look," states Miller on the website. The business has sold the restored vehicles to customers in Florida, California, Japan, Kuwait, England and more. They vary in price on the company's website from around $45,000 to $65,000. Wagonmasters knows so much about Wagoneers that Jeep even paid the company a visit in 2013. Jeep's product planning team made the trip as part of research for the vehicle's revival.

There are clearly lots of people who continue to love this SUV and are willing to pay a pretty penny it. So who's to say, even with a $140,000 price tag, the revived Grand Wagoneer wouldn't do exactly what Jeep wants it to in the United States? Seeing as how the competing Range Rover Autobiography starts out at $139,995, it's certainly possible.