It’s time to get excited! Lamborghini has confirmed to Autocar that its new sports utility vehicle will be brought to market in 2018. The Lamborghini Urus will be the brand’s first SUV since the LM002, which went out of production in the early 1990s. While we’ve known about Lamborghini’s desire to bring the new SUV to market since 2012, we now know that for the first time in Lamborghini’s history a plug-in hybrid powertrain will be offered with it. But if you’re all about devouring as much gas as possible, there’s no need to worry. A 4.0-liter twin-turbo V8 will also be available. Maurizio Reggiani, head of Lamborghini’s research and development department, has said multiple times that the Urus will be the fastest SUV in the world, capable of going from 0 to 60 miles per hour in under four seconds, beating out all of its competitors. The SUV will share the same Volkswagen Group platform as the Audi Q7 and Bentley Bentayga. Aside from that common architecture, brand executives say the vehicle is all Lamborghini. “The design [of the Urus] is pure Lamborghini,” said Reggiani. “It has evolved considerably since the [2015] concept and the finished car is much better inside and out.” Regianni told Autocar that the twin-turbo V8 powertrain was selected because of a significant need for torque in an SUV. The Lamborghini executive also told Autocar that just as the Urus has specific powertrain needs, so do supercars. He said because of that, the company doesn’t plan to add turbocharging to any of its other vehicles. “A supersports car is completely different; you need the responsiveness of the engine, to feel the spark of every cylinder,” said Reggiani. “We will keep normally aspirated engines for our other models. They are still the best choice.” 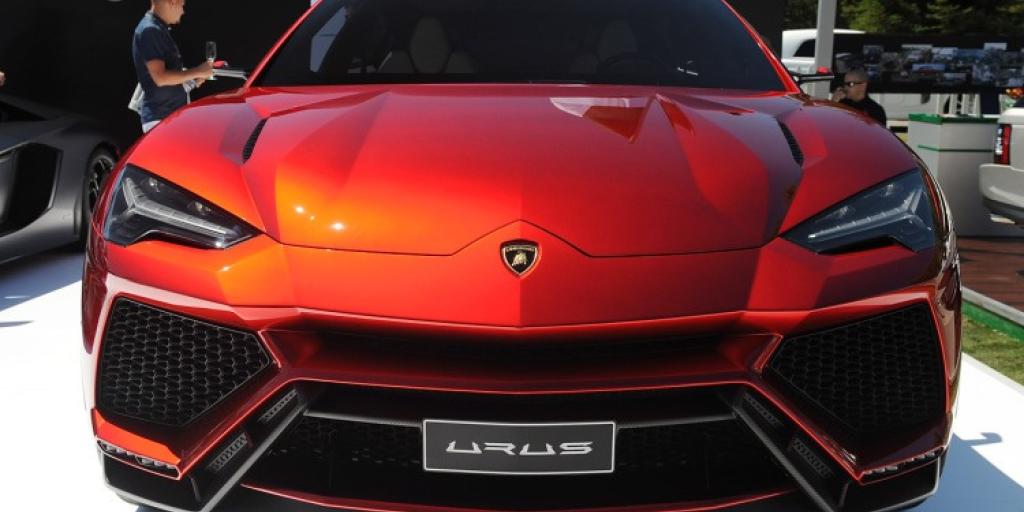 The brand first gave enthusiasts a look at its upcoming SUV at the 2012 Beijing Motor Show and three years later, confirmed it was on its way. In May of 2015, the company announced the SUV will be produced in Sant’Agata Bolognese, substantially increasing the production capacity of its factory there. They say producing the SUV in Sant’Agata Bolognese demonstrates the brand’s commitment to safeguarding the values of ‘Made in Italy’ worldwide. “Lamborghini, Italdesign Giugiaro and Ducati have developed very successfully under Audi parentage, and kept their Italian identity,” said Rupert Stadler, chairman of the board of management for Audi AG, in a 2015 press release. “With the decision to produce the Lamborghini SUV in Sant’Agata Bolognese we have proven once more our commitment to Italy as an important automotive industrial nation.” Executives announced at the time that the Italian factory site would see significant development, eventually doubling in size. They said the project would include the construction of new facilities including a new production line, warehousing and the enlargement of the research and development department. In order to get it all done, Lamborghini said that it planned to hire 500 new employees. “This is a proud moment for everybody in Lamborghini,” said Automobili Lamborghini President and CEO Stephan Winkelmann in the 2015 press release. “The introduction of a third model line endorses the stable and sustainable growth of the company and signifies for us the beginning of a new era.” In the 2015 press release, the company further explained its reasoning behind its desire to bring an SUV to market. “A luxury SUV sees Lamborghini challenging an unexploited, fast-growing and fascinating car segment, and expanding its clientele significantly. These will include Lamborghini super sports car customers who to date have driven SUV models from other brands, as well as families and customers new to the Lamborghini marque,” wrote the company. Now you may be wondering how the brand came up with the SUV’s unique name. While it may seem odd, it makes complete sense. That’s because the urus, also known as the aurochs, is actually an ancient ancestor of the modern day cow that inhabited Europe, Asia and North Africa. It was an incredibly large animal, weighing between 1,500 and 3,000 pounds. Since Lamborghini’s emblem is a raging bull and the animal is one of the largest bulls ever recorded, the name fits. 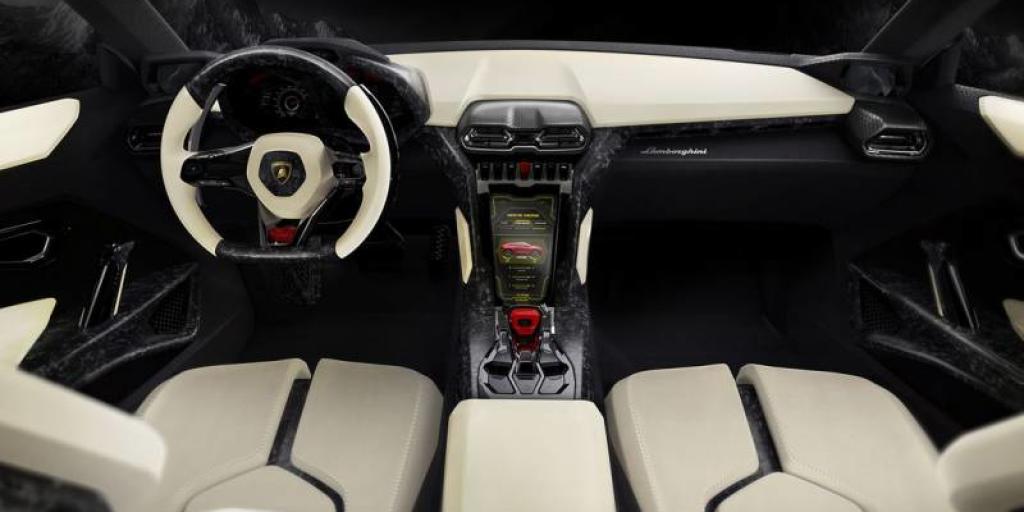 The Urus won’t be Lamborghini’s first SUV. That title belongs to the LM002. The brand produced the vehicle from 1986 to 1993. Celebrities Sylvester Stallone, Tina Turner and Van Halen all reportedly owned the SUV. Because of its strength on the road and in the sand, it’s also rumored to have attracted the attention of some other, quite infamous characters including Muammar Gaddafi and Pablo Escobar. Because of its military looks and power, it was given the nickname “Rambo Lambo” after the character in the “Rambo” films. Around 300 or so LM002 SUVs were sold during the years it was in production, making it a decent success. 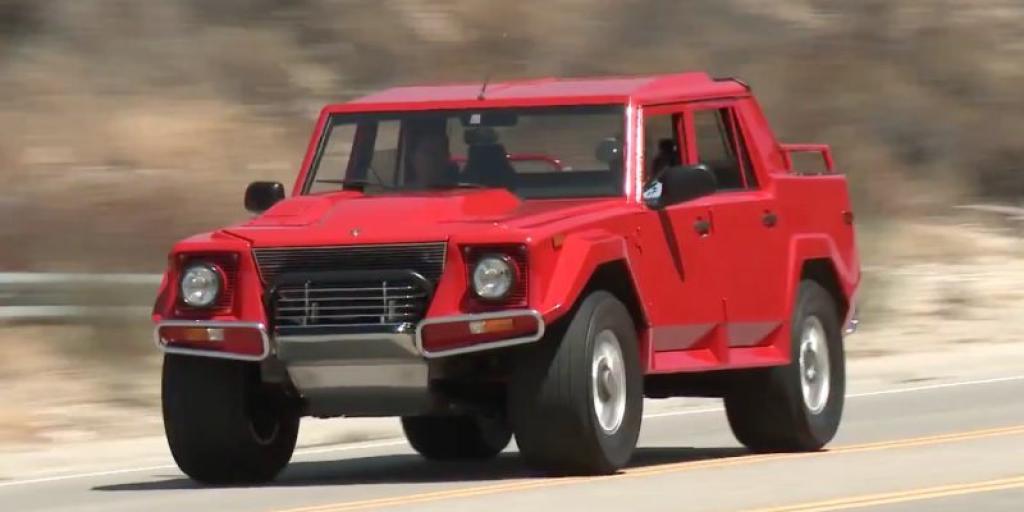 While it definitely seems like a long time since Lamborghini first unveiled its Urus concept back in 2012, the powerful sports utility vehicle is well worth the wait. Clearly, the brand is dedicated to making its next SUV a success. It’s hard to imagine Lamborghini offering a plug-in hybrid option or a turbo engine, but evidently it is. It shows that the brand is committed to doing everything it can to re-enter the SUV market in the right way. It also demonstrates how it has had to adapt as the industry continues to change. In 2015, the brand said its target markets for the Urus SUV would primarily be the U.S., China, the Middle East, United Kingdom, Germany and Russia. The company also anticipated annual volumes to be around 3,000 vehicles, doubling the company’s sales performance. You should expect to see the vehicle arrive on the market sometime in 2018. 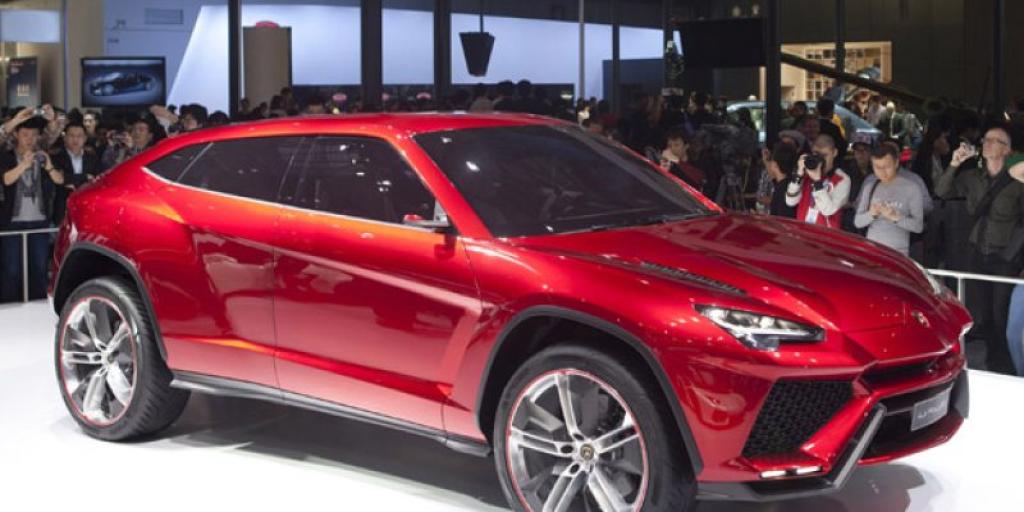