Aston Martin is well known for its high performance sports cars. They have been featured in James Bond films and are popular among celebrities. But now, Aston Martin is hoping to make a name for itself in a different segment. It’s looking to attract more families by offering its first ever sports utility vehicle. It’s expected to compete with other high-end SUVs including the Bentley Bentayga, Porsche Cayenne and Maserati Levante. The vehicle will be based on the DBX concept car Aston Martin unveiled at the 2015 Geneva International Motor Show. While that may seem like a while ago, efforts to bring a production version of the vehicle to market are now ramping up. That’s because on Dec. 14, Aston Martin announced it had started construction on a new plant that will build the SUV. The new factory is located in St Athan, a village in South Wales. The site was once home to the United Kingdom’s Ministry of Defence. Three former airplane hangers will be transformed to make way for the manufacturing facility. Production of the vehicle is expected to begin there in 2019 with a market release slated for 2020. 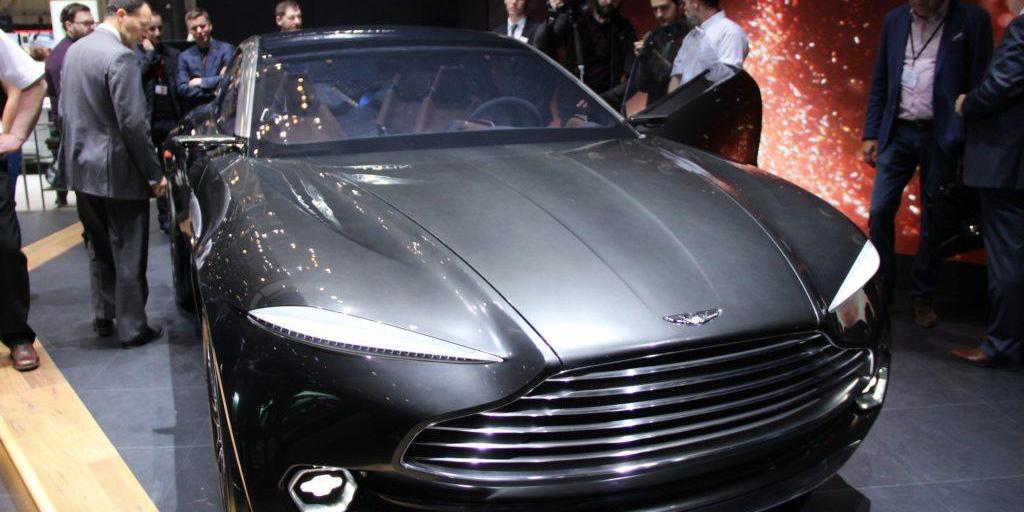 Although the DBX concept certainly resembles a two door coupe, executives said at the concept’s unveiling that the production version of the vehicle will be more accommodating with five doors. As a result, its roofline will change. However, the final form is still expected to have a sleek, sporty design. People were surprised by the DBX concept when it was unveiled as it represents a significant shift in the brand’s mindset.

“The DBX Concept is a challenge to the existing status quo in the high luxury GT segment,” Aston Martin CEO Andy Palmer said when it was unveiled. “It envisages a world, perhaps a world not too far away, when luxury GT travel is not only stylish and luxurious but also more practical, more family-friendly and more environmentally responsible.”

The all-electric concept vehicle was imagined by Aston Martin Chief Creative Officer Marek Reichman and his team at the brand’s global headquarters in Gaydon, Warwickshire. Its exterior is made up of machined billet aluminum. Its paint finish, Black Pearl Chromium, was specially created to mimic the look of a genuine black pearl. Aston Martin says it delivers a level of reflectivity that can’t be obtained through normal paint finishes.

The concept is capable of fitting four adults comfortably, although we assume that will change in the final form. Aston Martin says it offers generous luggage capacity because there’s space for passengers’ belongings in both the rear trunk and forward load bay. Aston Martin says it deliberately used non-automative standard materials in the interior to generate a uniquely soft, “cocooning ambience.” The velvet-like Nubuck leather contrasts with the concept’s hard, hi-tech equipment. The interior’s bright ware matches the concept’s exterior with the addition of a gold ‘pin striping’ element on the edging.

Aston Martin says the DBX proves the brand is embracing the latest engineering techniques and theories as the all-wheel drive concept is powered by electric, inboard-of-wheel, motors powered by lithium sulphur cells.

“Drive-by-wire electric steering, toughened glass with an auto-dimming ‘smart glass’ inter-layer, and bespoke driver and passenger head-up displays are further examples of its cutting edge technology,” the company wrote in its press release when the concept was unveiled.

“A concept car such as this should, in my view, challenge conventional thinking and explore the art of the possible,” said Palmer. “In the DBX Concept, I believe we have created a new type of luxury car that can not only broaden the appeal of Aston Martin to a whole new generation of customers, but sit with pride alongside the rest of our range.” 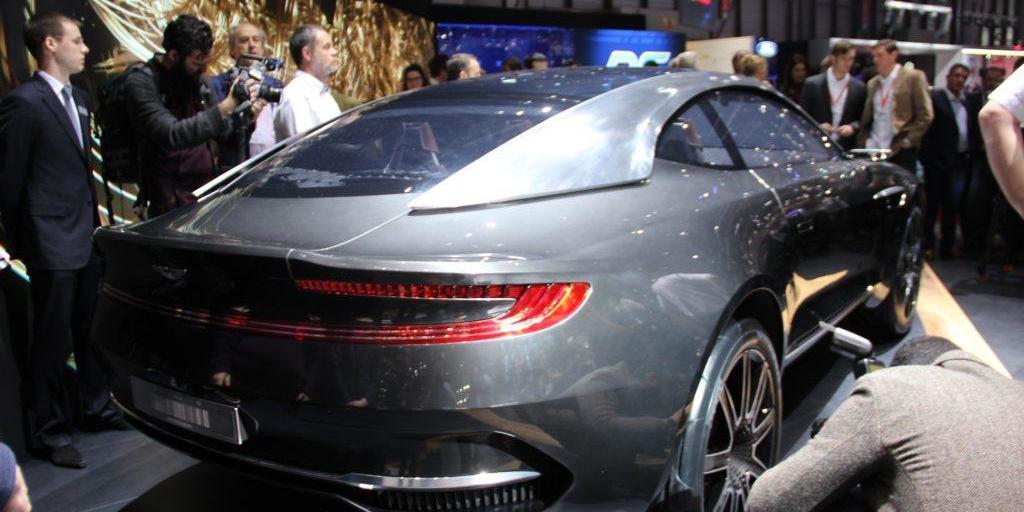 In February 2016, Aston Martin announced it had chosen St Athan as the location of its second manufacturing facility as part of a roughly $247M investment in new products and facilities. The company then began searching for 750 new employees to staff the plant in the summer. The company says it’s excited to have recently been given the green light on construction of the St Athan plant.

Phase 1 of construction includes the creation of the facility’s customer and staff reception areas, offices for administration and management and an employee restaurant. Phase II will begin in April 2017. That’s when Aston Martin will gain access to the three former Ministry of Defence hangars. Wales officials say they’re also excited about the project.

“We are delighted that Aston Martin has chosen to locate its new manufacturing facility here in Wales,” said First Minister of Wales Carwyn Jones. “The move is fantastic news for the Vale of Glamorgan and surrounding areas, and will provide a real boost to the local economy, results in thousands of high quality jobs both within Aston Martin and the wider supply chain.” 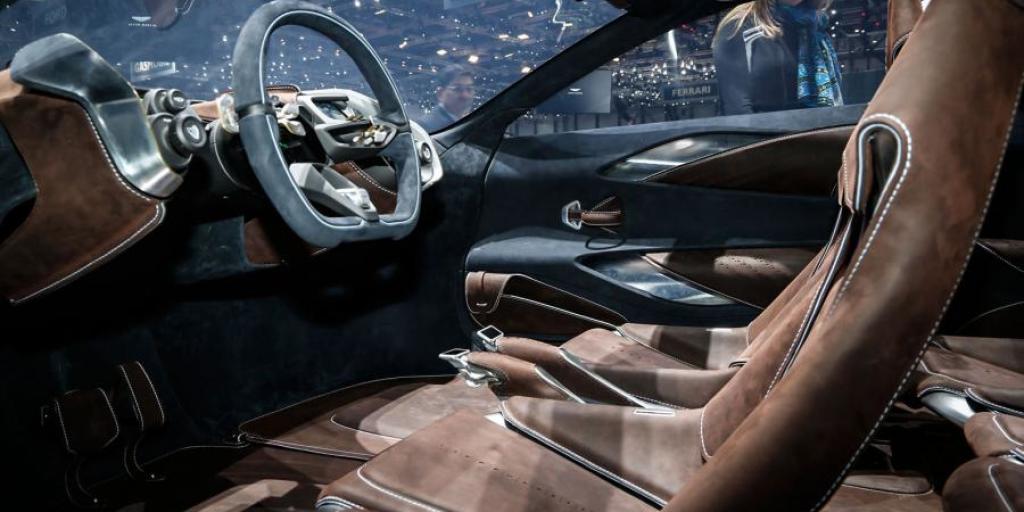 Aston Martin’s upcoming SUV is expected to be the brand’s best selling vehicle. Like many other luxury automakers, Aston Martin sees great potential in entering the SUV market. While there’s no denying Aston Martin is late to the game, the ball is now clearly rolling on the vehicle. We’re excited to see what the production version of the DBX concept looks like. However, that likely won’t be for a while as production isn’t expected to start until 2019 and that’s assuming the construction of the new St Athan facility remains on schedule.