7 Future SUVs To Get Excited About

Published May 22, 2020 by Elizabeth Jeneault

SUVs and crossovers continue to be highly popular across the board. They offer families and young people alike the flexibility, versatility, and capability they need.

SUVs often boast spacious interiors with plenty of room for your friends. They also offer an impressive amount of cargo space for storing your groceries, athletic or camping gear, and other items. SUVs and crossovers can also typically handle whatever the weather or road throws at them! Many come standard with all-wheel drive or have it as an option. Plus, you get higher ground clearance with an SUV! SUVs are also no longer the gas guzzlers they once were.

There are just so many reasons to love SUVs and that’s why they’re being produced at a rapid pace. While there’s already so much to love on the market, automakers do have some even more fancy SUVs in the works!

To find out more about the future SUVs that we are most looking forward to seeing, continue reading below! We’ve listed seven of them and they’re in no particular order. 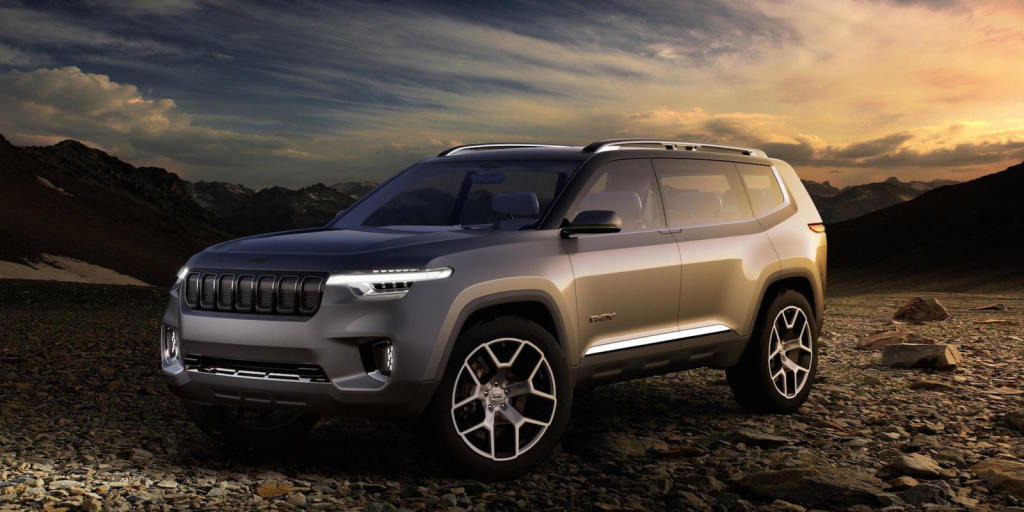 The Jeep Wagoneer and Grand Wagoneer will both have three full rows of seats, something Jeep consumers have been missing since the Commander was discontinued. That’s why larger families are looking forward to the two full-size SUVs from Jeep.

The Jeep Wagoneer is expected to compete with the likes of the Chevrolet Tahoe and Ford Expedition. The Grand Wagoneer will be the Jeep brand’s luxury flagship and its competitors will include the Cadillac Escalade and Lincoln Navigator.

It’s rumored the new Jeeps will share a chassis with the recently redesigned Ram 1500 pickup truck.

For Jeep, getting these three-row SUVs to market is important. While the Wagoneer and Grand Wagoneer nameplates have been used before, the full-size Jeeps will be all-new. Some people are hoping, though, that the wood paneling of Grand Wagoneers of the past makes its way to the new luxury flagship for Jeep! 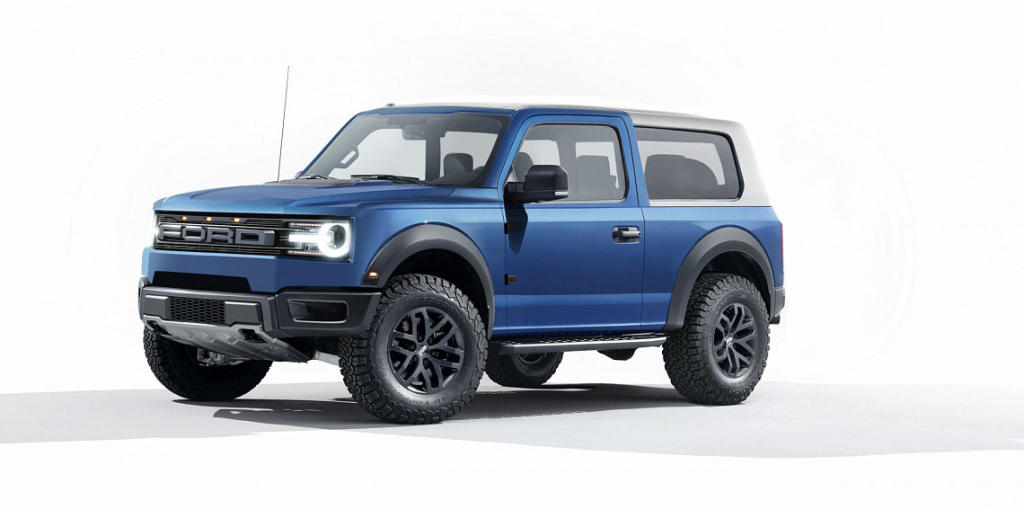 The Ford Bronco was first introduced back in 1966 and it was beloved by generations. You’ve probably already heard how it’s making a comeback and will be arriving soon! It offers people another option for a midsize 4x4 utility vehicle with either two or four doors that’s not a Jeep Wrangler.

Ford says the new Bronco is “strapped with thrilling power and go-anywhere capability, uniquely equipped to carry true adventure seekers deep into the wild and untamed places their souls long to be.”

The Ford Bronco Sport is expected to arrive after the Bronco. It will be smaller than the full-size Bronco and also less expensive. 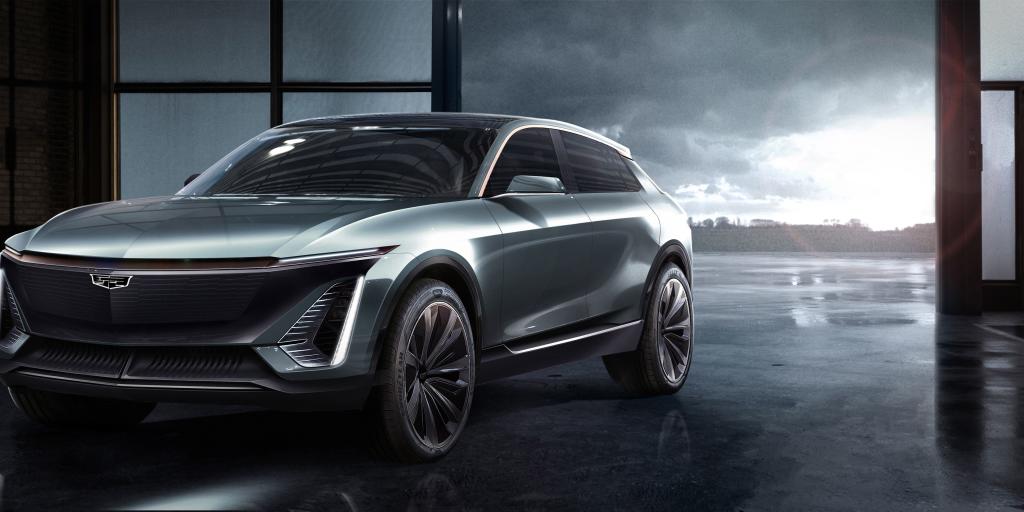 How about a new Cadillac SUV with a 34-inch curved LED touchscreen that dominates the dashboard? We’re hoping that the massive touchscreen from the Lyriq concept makes its way to the final production version of the vehicle.

The Lyriq represents Cadillac’s first electric crossover and so there’s a lot riding on it!

“Cadillac’s EV will hit the heart of the crossover market and meet the needs of customers around the world,” said Steve Carlisle, president of Cadillac.

After the Lyriq, General Motors also hopes to introduce another electric vehicle called the Celestiq. The flagship Celestiq sedan will be highly luxurious and hand-built, with extra attention paid to the interior. 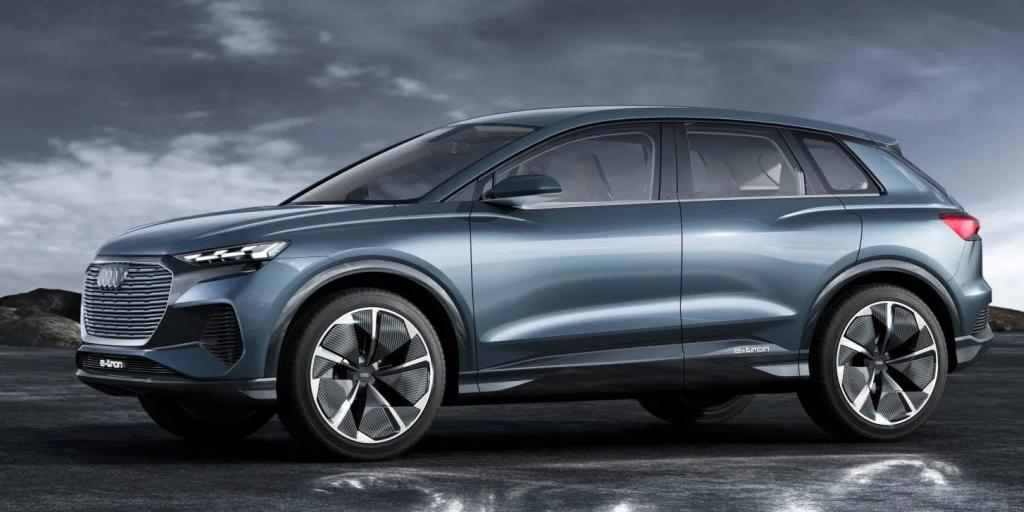 Audi already has an extensive SUV lineup with the Q3, Q5, Q7, Q8, and e-tron SUVs. That doesn’t mean there’s not room for more, though! Audi plans on introducing its smallest SUV yet with the Q1, but it’s also working on the Q4 e-tron.

The Q4 e-tron will be more affordable than the e-tron and e-tron Sportback. It’s expected to start around $45,000 (nearly $30,000 less than the e-tron) and it will be the first Audi model to use Volkswagen’s MEB platform. VW claims that platform will host 27 different models sold by four brands by 2022.

We expect the Q4 e-tron to compete with the Tesla Model Y. The long range version of the Model Y is priced similarly. 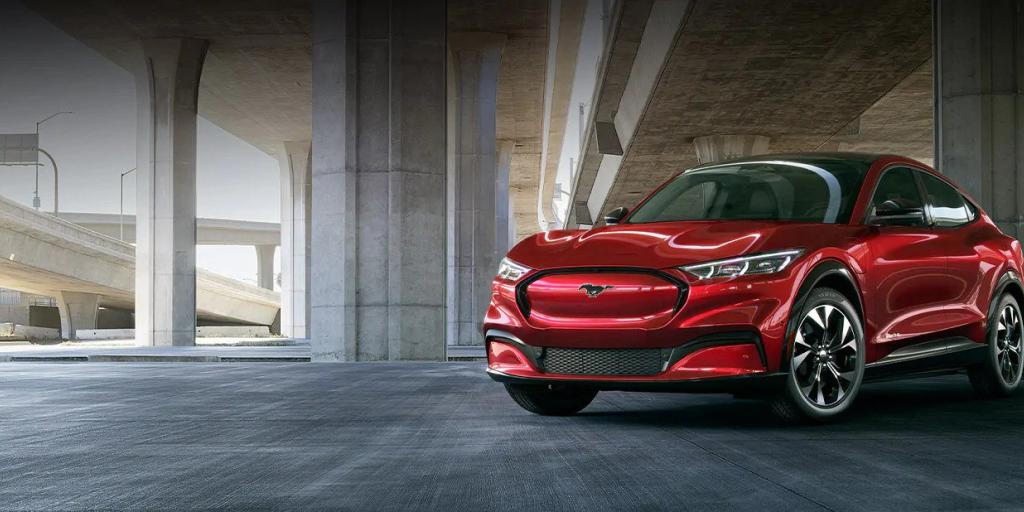 Ford is welcoming a new pony to the sable with its all-electric Mustang Mach-E. You’ve probably heard about it before, considering how polarizing it was for Ford to use the Mustang nameplate for a new all-electric vehicle.

“Built from the passion of its iconic heritage, Mustang Mach-E is a new shape of freedom,” writes Ford on its website. “Get ready for 0-60 thrills with zero emissions.”

The interior of the fully-electric pony is stunning. There’s a large 15.5” touchscreen that comes with the SYNC infotainment system. The system uses machine learning to fully customize each driver’s experience. 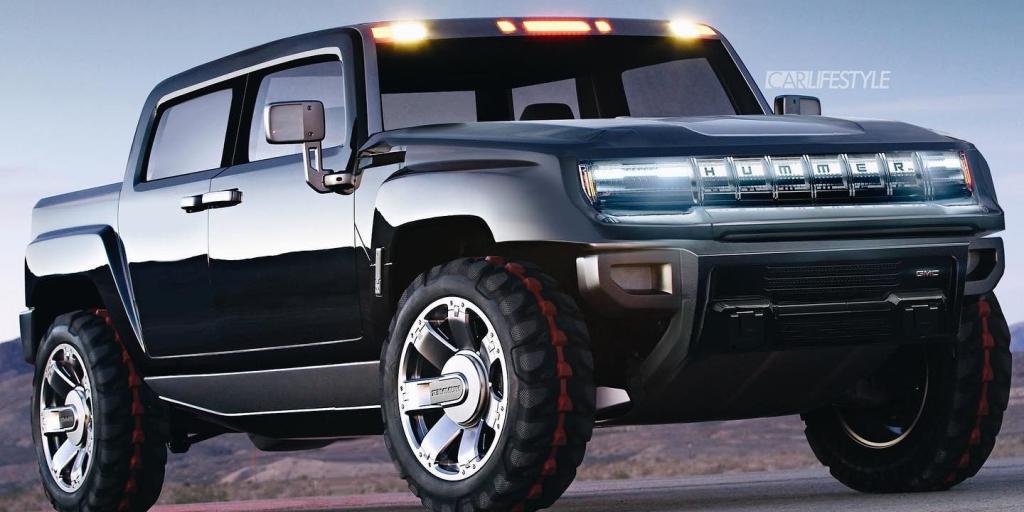 GMC is also looking to compete in the all-electric SUV market and so it’s also taking a vehicle that we know well and changing it on its head.

The first ever all-electric GMC Hummer EV offers up to a whopping 1,000 horsepower and 11,500 lb.-ft. of torque! It’s also capable of reaching 60 miles per hour in just 3 seconds.

The Hummer of the past was known for being a gas guzzler, but the new Hummer EV will have zero emissions.

It doesn’t hurt that NBA star Lebron James is promoting it, either! 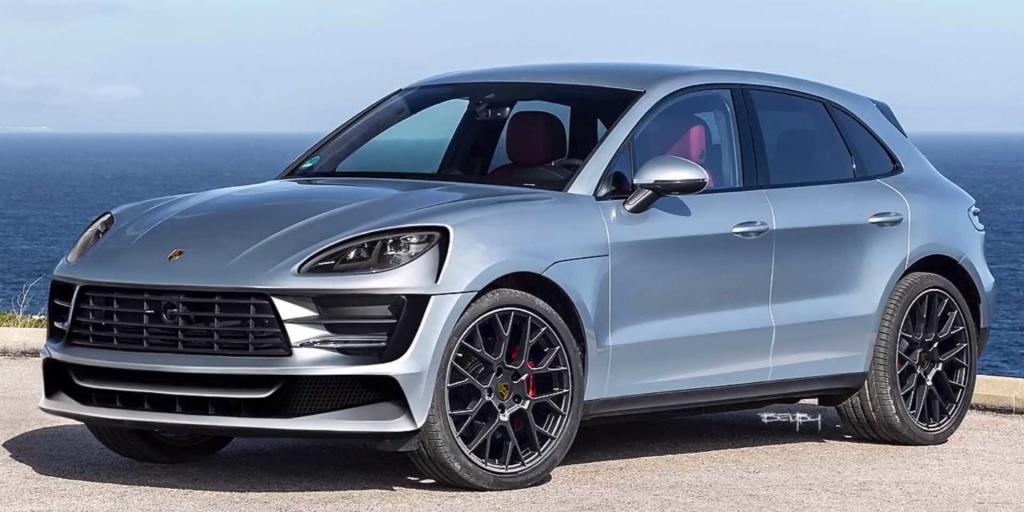 Electric SUVs make up most of this list and here’s yet another! An electric version of the next-generation Porsche Macan will be making its way to market.

Porsche jut released its first EV with the Taycan sport sedan, but hopes electrifying its best-selling Macan will help win over the hearts of even more consumers interested in going electric.

The Macan EV will be built on the PPE architecture that provides the basis for the Volkswagen Group’s premium electric cars. We also know the electric hardware and software developed for the Taycan will be adapted for use in the Macan EV.

All of these SUVs are worth getting excited about and it’s not surprising to see so many of them be all-electric models!

We’ll be sure to keep you updated on the progress of all of these models here at SUVs.com!