Toyota to Invest $374 Million to Increase US Hybrid SUV Production

Toyota just raised the stakes in an effort to be the top manufacturer of hybrid vehicles in the world.

They are going to invest $373.8 million spread out over 5 manufacturing plants in the United States, which will help with the production of its first hybrid powertrain built in America. They plan to implement the new TNGA (Toyota New Global Architecture) at their plant in Alabama. All of the projects are supposed to start this year and the plants should be fully operational by the year 2020.

These investments include producing new hybrid transaxles at their Buffalo facility in West Virginia, expanding the 2.5-L engine capacity in Kentucky, increasing 2.5-L cylinder head production at the Missouri plant, and modifying their plant in Tennessee to accommodate hybrid transaxle case production and 2.5-L engine blocks. The plant in Alabama is going to get a comprehensive upgrade in order to help it build the engine which is going to complement TNGA.

Jim Lentz, the CEO of Toyota in North America, said that this investment was only a part of their long-term commitment to building more components and vehicles in the market where they are sold. This strategy has been designed in a way that Toyota can serve their customers and dealers better. It helps position their manufacturing operations in a way that can fulfill consumers' needs for years to come. 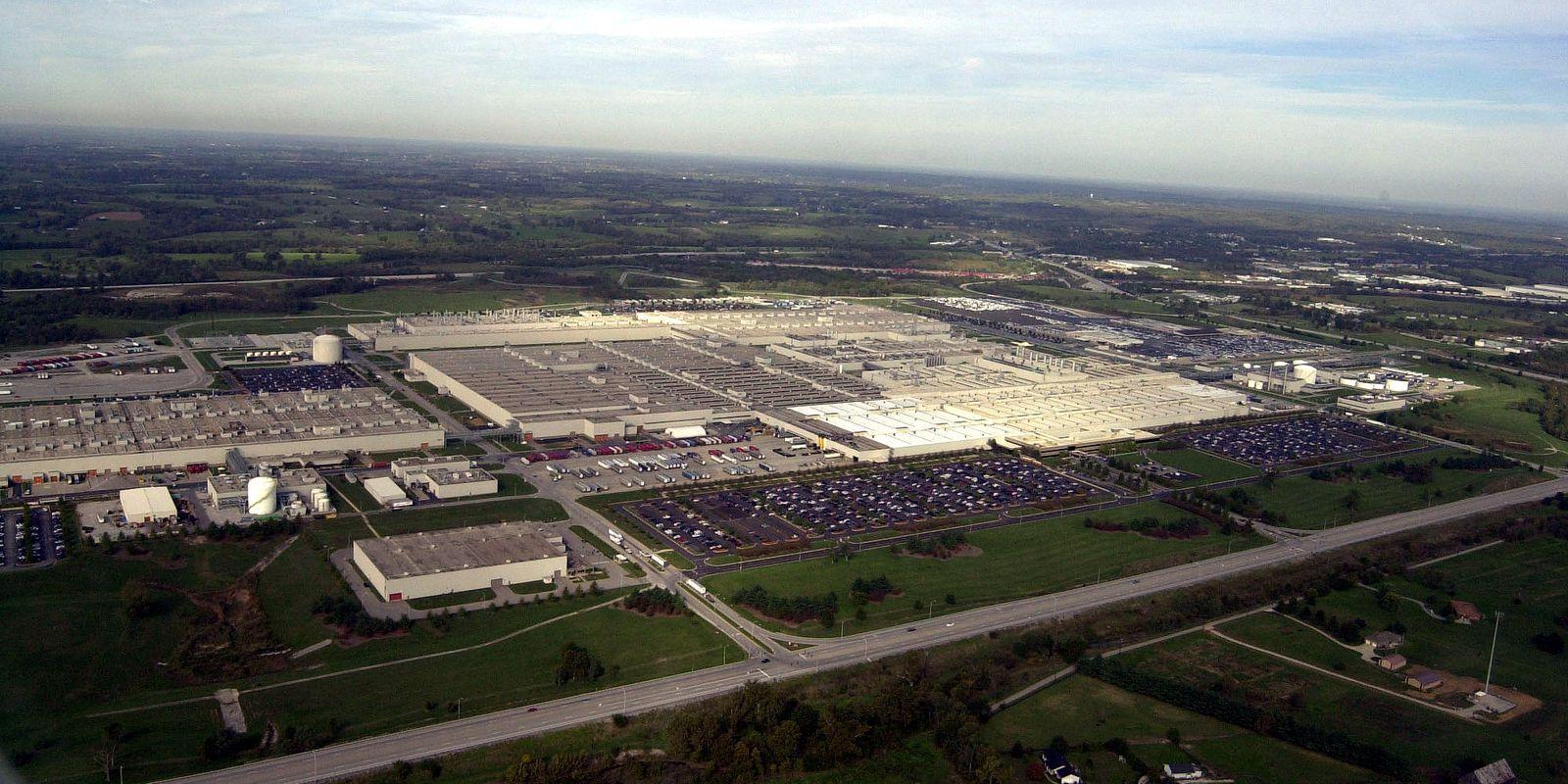 The 2.5-L engine that will be manufactured in Kentucky and the transaxles which will be manufactured in West Virginia (the very same shown in the hilarious Logan Lucky movie), are going to be used for hybrid vehicles that are built in North America like the Highlander Hybrid, which is currently manufactured in Indiana. Toyota continues to be the world leader, as far as gas-electric hybrids are concerned, with sales of more than 3 million within the United States and sales of more than 10 million around the world.

Jeff Moore, the senior VP of manufacturing, said that the investment across five plants in America expands the capacity of their latest TNGA engines and helps localize the production of the hybrid powertrains, which is the technological focus at Toyota. It just shows how confident they are in their capability and the global competitiveness that North American manufacturing can offer.

The total investment that they are going to be making in the United States, $373.8 million will be distributed as follows:

All of these projects, along with the ones which were announced earlier, push Toyota about halfway to their commitment to investing $10 billion in the United States. That was announced in January 2017 by Akio Toyoda the CEO of Toyota Motor Corporation, in case you missed it. 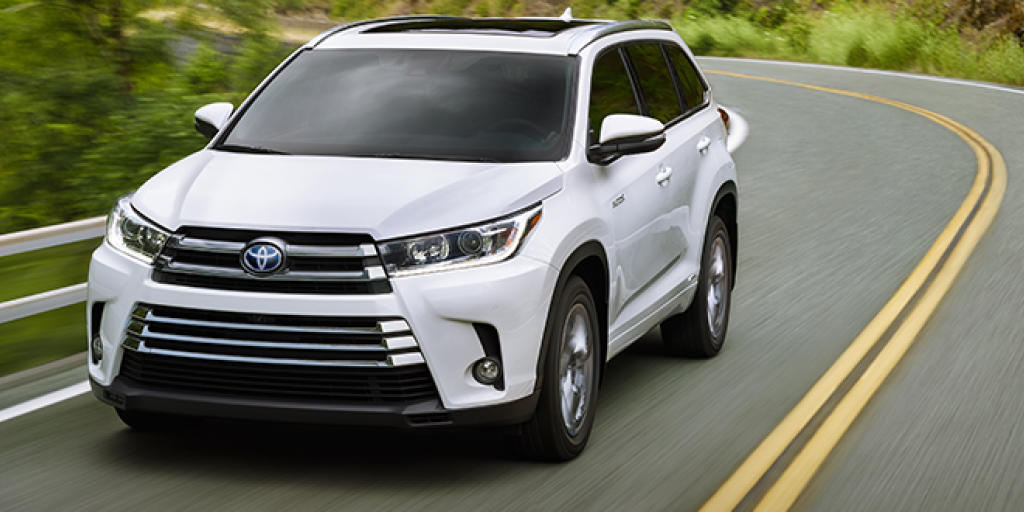 The Highlander Hybrid model comes with a 167hp motor to power the front wheels and a 68hp motor fitted on the rear axle that generates an on-demand AWD. The V6 engine these are paired with is new and this is the first time it is being shared with the non-hybrid Highlander. It is now direct injected and can produce 295hp and 263 lb-ft of torque, which is a decent improvement over the last model. It nudges the total combined output of the Hybrid powertrain from 280 to 306hp.

Of all the Highlander hybrid trims, the base model boasts the highest EPA rating: 29 mpg combined, 28 mpg on the highway and 30 mpg in the city. Either way, when compared with the AWD Highlander V6, the Hybrid is only a few mpg better as far as EPA estimates are concerned. In terms of real-world fuel economy, the numbers weren't as impressive at 23 mg combined which is only 4 mpg higher than the 2014 nonhybrid model. However, the Hybrid performs much better in stop and go traffic than its gasoline-only counterpart.

Another silver lining is the pricing, the Highlander Hybrid is not a whole lot more expensive than the gas powertrains. The entry-level trim is just $1,350 more than an AWD XLE trimmed Hybrid. The price for the Platinum and Limited hybrids is just $1620 higher when compared to their gas-only counterparts.

Still, the non-hybrid is still a much better choice as compared to the hybrid right now, simply because it offers a better driving experience. Fuel economy is not a major concern for most nowadays anyway with the price of gas being so low.

Hopefully, with the new plants manufacturing parts for the Highlanders, the prices should come down. This may make them the more lucrative choice. There is still 3 years to go before we can see whether these plants are going to make an impact on the sales of Toyota SUV Hybrids in North America.

Considering the fact that more and more Millennials now prefer to buy SUVs than sedans or hatchbacks, it looks like a prudent time for Toyota to be investing in the country. But with so much competition from some equally large brands, it's going to be a tough call to predict which one will come out on top. Will it be Toyota or another? We guess only time will tell. What do you think?