Top 10 Safest SUVs in the World by Ratings

Safety, not luxury, is the first thing that comes to mind when most people are shopping for vehicles. This is especially true if you are thinking of buying an SUV. There are so many different types of SUVs, ranging from crossovers to hardcore truck-based off-roaders.

In today’s article, you will learn about the top ten safest SUVs in the world. After all, that was the primary appeal of first-generation SUVs; their large size, better height, and superior road presence provide better safety in the unfortunate case of an accident. 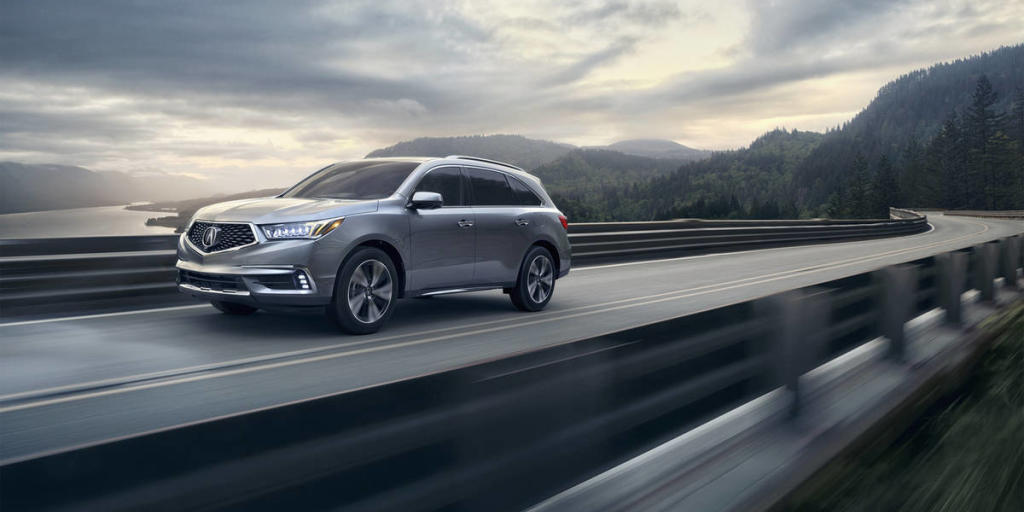 The new Acura MDX is a breath of fresh air, with a restyled exterior and full suite of standard driver assistance features. The Acura MDX got a perfect five-star rating from NHTSA (National Highway Traffic Safety Administration) and the Top Safety Pick+ award from IIHS (Insurance Institute Highway Safety).

The Acura Sense safety suite includes automatic emergency braking, active lane keeping assist, adaptive cruise control, and forward collision warning. There are even more optional safety features like rear cross traffic alert, a 360-degree camera, blind spot monitoring, and parking sensors. It is a safe SUV but pretty bland for a luxury SUV. Still, it's one of our top picks of all SUVs, especially the MDX Sport Hybrid which delivers better performance and efficiency for a little over a thousand dollars more.

The Honda CR-V is a two row SUV, classified in the compact crossover segment. CR-V has won a number of awards from the likes of the NHTSA (five-star overall rating), the IIHS (Top Safety Pick+), and USNews (Best Compact SUV Award).

Honda CR-V comes with a rearview camera, a driver attention monitor that will alert the driver in case it thinks the driver is not paying attention, autonomous emergency braking, and forward collision warning among other safety features that could help out clueless drivers like Michael Kelso.

We have a Mazda in the Top 3, and it is the CX-3 2017. Another SUV that received an almost perfect score from US News, a 9.7 out of 10. It was also awarded the coveted Top Safety Pick+ award from IIHS. The NHTSA gave it a five-star rating as well, making it one of the safest cars on this list.

A low point is the relatively low amount of advanced standard features, consisting of just a rearview camera. However, higher trim levels come with rear cross traffic alert, blind spot monitoring, lane departure warning, adaptive cruise control, adaptive headlights, and a head-up display that will allow the driver to keep his eyes on the road at all times. It's one of the best sub-compact SUVs on the market.

The Volvo XC-60 comes with Volvo's in-house developed City Safety technology that offers a low-speed collision warning system. The car will automatically apply brakes when your car gets too close to the car in your front. Standard features also include rear cross traffic alert and blind spot monitoring.

You can add additional safety features like road sign recognition, lane departure warning, adaptive cruise control, bicycle and pedestrian detection, forward collision warning, and a driver fatigue monitor. With a 9.7 USNews rating, the Volvo XC-60 received a  5-star rating in crash testing performed by the NHTSA and a Top Safety Pick+ award from the IIHS. 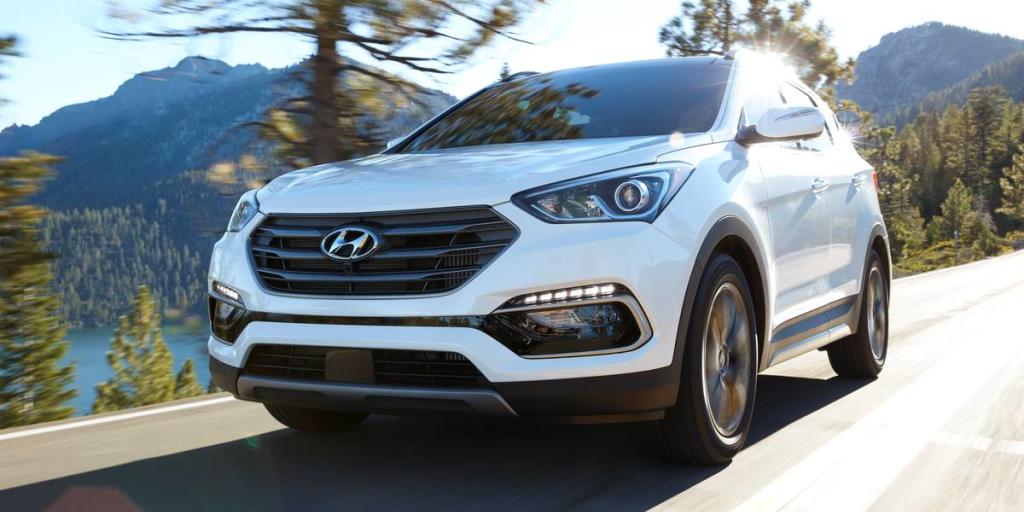 Hyundai’s Santa Fe 2017 is often called one of the best mid-size SUVs in the market. The Santa Fe arrives with a number of available safety features. It's another all-around contender that received a 9.7 USNews safety score from its status as an IIHS Top Safety Pick+ and a 5-star NHTSA overall rating. 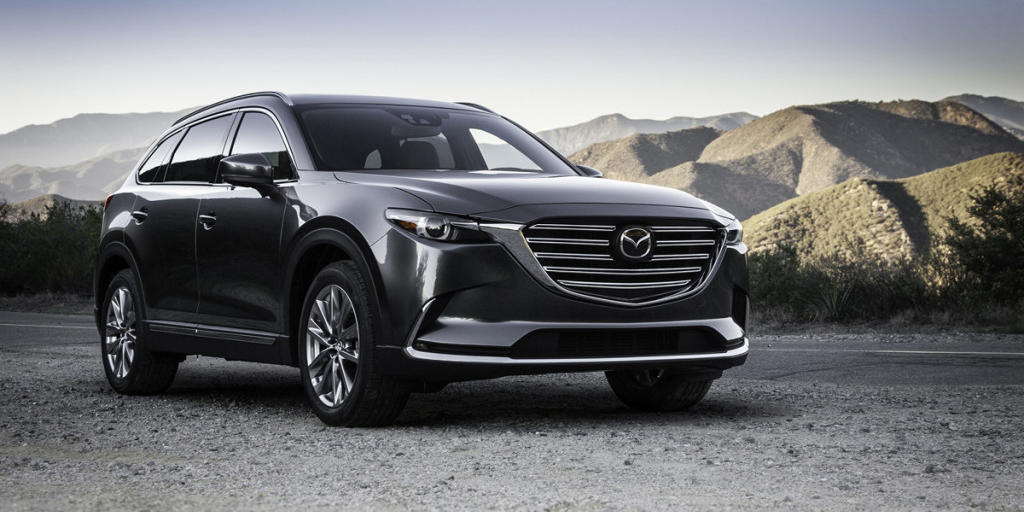 It seems Mazda is really focused on safety because this is the second Mazda to make the list. The NHTSA has not tested the 2017 Mazda CX-9 yet but it received the Top Safety Pick+ award from the IIHS and a perfect 10/10 score from USNews in safety.

Fiat 500x is a sub-compact crossover SUV that delivers deft handling around tight corners and in heavy traffic. The 2017 Fiat 500x got a perfect 10/10 USNews safety score but hasn't been evaluated by the NHTSA. The IIHS has awarded the 500x a Top Safety Pick+, which indicates exceptional crashworthiness.

BMW X1 is considered, largely, to be the top pick by the IIHS for safest vehicle in the subcompact segment. It should be noted here that the standard version offers no advanced safety features, which is surprising for an SUV that costs $33,750.

There is a separate safety package that runs an additional $1,150 that installs parking assist, a rearview camera, and rear and front parking sensors. Driver Assistance Plus, another package that costs $700, offers forward collision warning, lane departure warning, and low-speed collision mitigation.

The Audi Q7 remained untouched for almost 12 years until it received its first, and an amazing one at that, redesign in the year 2017. As far as safety features are concerned, the Q7 comes with Turning Assistant which will help you make a turn by monitoring traffic in the opposite lane. Automatic brakes are applied in case traffic is detected. It comes with an exit warning system and received a Top Safety Pick+ award from the IIHS.

This concludes our list of safest SUVs, which one would you choose? Let us know in the comments below...