The Insurance Institute for Highway Safety and Why They Matter

The IIHS (Insurance Institute for Highway Safety) is a non-profit organization in the United States that has been funded by auto insurance companies since 1959. It is headquartered in Arlington, Virginia. Its job is to reduce the number of crashes involving motor vehicles and the rate of injuries and amount of property damage that occurs during such crashes.

It publishes ratings and carries out research on all popular passenger vehicles and also on some consumer products like child booster seats. It conducts research on traffic regulations, road designs, and has been involved in a number of policy decisions over the years. 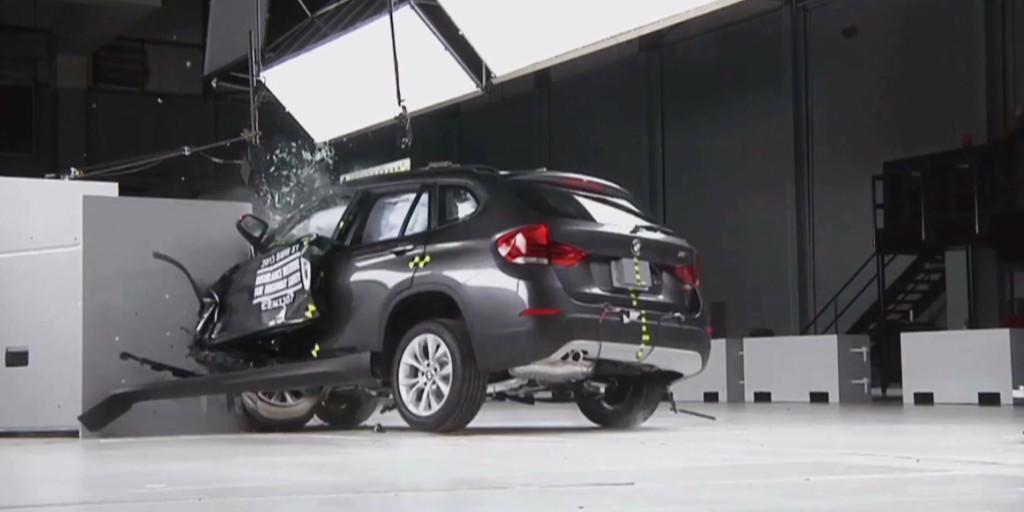 Consumers should never turn the ignition (pun intended) for new cars that don't fare well in general safety tests and should stay away from them completely if they don't do well in the most recent crash tests developed by the IIHS. No one wants to be in a car crash, least in a car that is not safe. Well unless your name is Toretto and you want to win a race in Cuba.

Per IIHS records, 25 percent of the ten thousand crash fatalities reported each year were caused by distractions, including the use of phones. Selfies are another reason people are failing to concentrate where it matters most. Blame it on social media or stupidity. The latest safety ratings issued by the IIHS are astute indicators on which new vehicles have collision prevention technologies that could assist drivers in avoiding accidents that are typically associated with distractions, low-speed rear endings.

The technologies offer motorists warnings whenever their vehicles are about to come into contact with cars, objects, or even pedestrians. Sometimes, this technology helps drivers out by slowing down the vehicle automatically, if the driver doesn't respond to warnings immediately.

How to Choose a Safe SUV 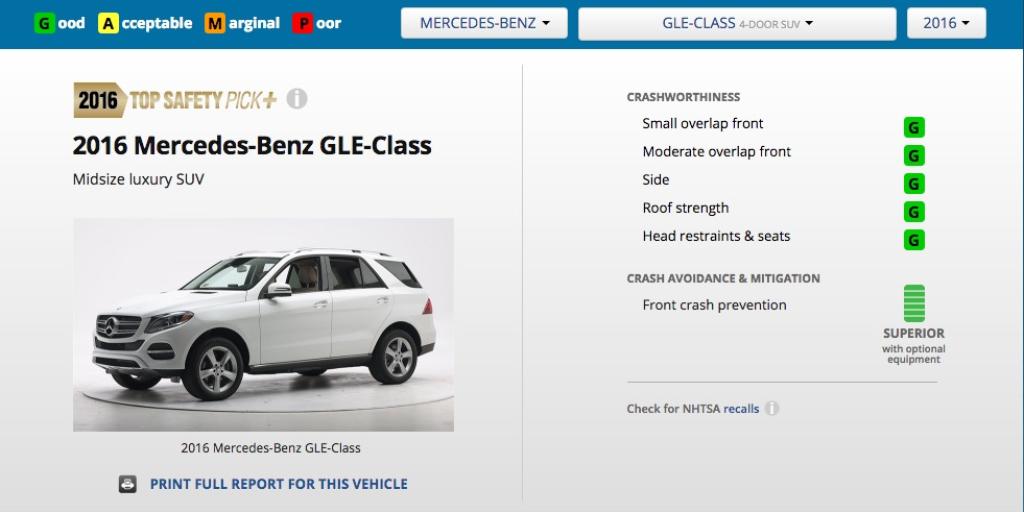 Consumers should always consult the top safety picks listed out by the IIHS before they decide on the vehicle and trim they are going to purchase. Experts say that you should always go with vehicles that keep occupants safe and offer better technologies which will help motorists avoid accidents. They also believe that we are heading towards a scenario where most vehicles will come fitted with crash prevention technology by default. But until then, the IIHS is our best indicator.

Now, if you are one of those safety-conscious shoppers, you have probably had a look at the crash test ratings for all of the vehicles which you are considering. But apart from the IIHS, there's also the NHTSA which you need to consider. Both organizations perform different tests and figuring out which one to go with can be a little difficult. So let's look at the difference between the two.

There are a number of differences between the NHTSA and IIHS, the largest being that the NHTSA is a federal organization while the IIHS is a non-profit group formed by insurance companies. This has very little impact on the ability of either group to test cars. Both carry out tests on a number of levels of safety in vehicles, but they do determine their final scores for cars using different rating systems and tests.

They use a star system for crash test ratings. Here, single stars represent the lowest rating and five stars represent the highest. The exact meaning of the stars will depend on the type of test that is being conducted. For example, in rollover tests, 5 stars indicate the probability of a rollover of a car, but 5 stars in a side-impact test will indicate the likelihood of any serious injury occurring in case of such an event.

There are 3 tests which are a part of the NHTSA's rating system. The 1st is a front test where the likelihood of the driver or passenger getting injured when the vehicle crashes into fixed barriers at 35 mph is checked. Then there is the side-impact test where the average of the car’s performance over two tests is calculated. The first test has the car gets hit from the side by a 3,000 lbs vehicle at a speed of 38.5 mph. The likelihood of injury of the front and rear passengers is measured. The next test measures the chances of injury to the driver in a side impact collision with a pole at 20 mph.

The last test by the NHTSA is the rollover rating. This isn't really a test but a formula which considers the center of gravity and width of the car. While they don't actually test cars for this, the agency maintains that this is an accurate test referring to actual car crash statistics.

They conduct their crash tests in a slightly different way. For one, they don't have a star system. Instead, they rank vehicles in one out of four ways: good, acceptable, marginal, and poor.

There's also a supplemental head restraint and seat test which measures the force on the neck and head of the driver during a collision. Recently, they even started testing safety equipment for front crash prevention tech like systems which can alert drivers to impending collisions.

As for crash tests, there's no such thing as being too careful. So, if you are wondering which of the tests are the most important, just look at them both – from both entities. A car which can ace both the NHTSA and IIHS tests is surely going to be safe on the road. A car with a moderate score might not be the best bet if you want to be safe on the road. But if you wanted to go with just one, go with the IIHS. They have a more rigorous testing system and can better explain how safe a car is on the roads. And they are not federal employees so they probably work a little harder.

Of course, all the technology in the world will fail to help you, or others driving around you if you are not driving carefully.