The 2017 Ford Escape is among one of the most stylish compact SUVs available. Its chiseled exterior attracts the modern buyer while the bold and fluid interior appeals to those looking for touches of luxury and convenience. To see how great of a value the Ford Escape represents, it’s important to compare it with similar offerings from different manufacturers. To do this effectively, you’ll first want to analyze what are the most important factors for you. In some instances, you might want an SUV that delivers a healthy mix of fuel efficiency and power. Meanwhile, if you are safety conscious, knowing how the Ford Escape handles in crash tests will be an important factor influencing your decision. Another factor to analyze is how others view the Ford Escape. To begin our comparison, let’s examine the SUV’s sales numbers, as this gives an accurate depiction of the Ford Escape’s overall appeal.

The Ford Escape continues to garner excellent sales numbers. This is impressive when you consider all the quality models in the compact SUV segment such as the Honda CR-V, the Nissan Rogue, the Subaru Forester, and the Toyota RAV4. For April, Ford sold 25,637 units of its Escape SUVs, according to TheFastLaneCar.com. This represents a seven percent increase from April 2016 sales numbers. In addition, the Escape mirrors its April results for all of 2017, as Ford sold 101,975 models which are good for a 6.8 percent increase over its 2016 sales. What this indicates is that while some models in its class like the Jeep Cherokee is struggling to obtain healthy sales figures, the Ford Escape continues to hold widespread appeal for buyers. Using the figures obtained from TheFastLaneCar.com, here is a look at the top five best-selling compact SUVs for 2017 so far: Overall, the Ford Escape continues to deliver healthy sales figures. While this shouldn’t be the only factor weighing into your consideration, it does shine a favorable light on the SUV, as it earns great sales numbers in a segment populated by excellent models. 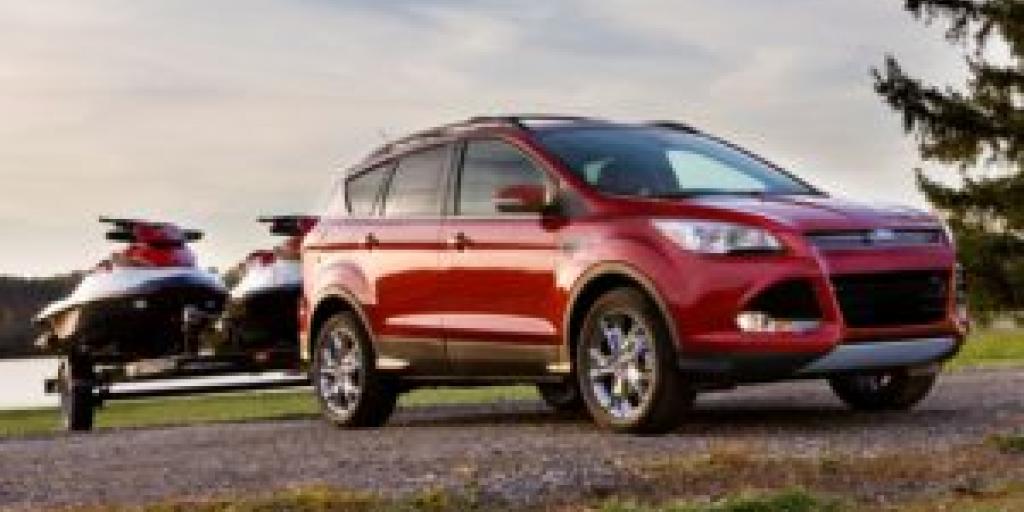 If you are like most buyers, then the price of the SUV is one of the few factors that can influence your decision quickly; this is why it’s important to factor cost into your priorities, as it can help you narrow down selections based on your budget. One of the most appealing aspects of the compact SUV market is the how many affordable models are available. Included in this is the 2017 Ford Escape which retails from $23,750. Comparing the Escape to the other leaders in the compact SUV segment gives the SUV some favorability, below is a look at how much the other models cost: What you find is outside of the 2017 Chevrolet Equinox, the 2017 Ford Escape is one of the most affordable models in its segment. This is a huge selling point, and one of the reasons why the SUV has been able to sustain strong sales numbers. With this said, when looking at the five models there isn’t more than a $830 difference between the most expensive model (the 2017 Toyota RAV4) and the least expensive model (the 2017 Chevrolet Equinox.) Therefore, the price difference between these models illustrates how competitive of a segment it is. So, let’s dive deeper.

Along with price, an SUV’s safety ratings can be the determining factor in choosing the right model for you. Thankfully, it’s easy to find the best models by first examining each SUV’s safety rating with the National Highway Traffic Safety Administration, who conducts a variety of crash tests on each model to study the SUV’s performance in dire situations. From there, the NHTSA assigns safety scores from one star--the worst--to five stars--the best-- for each SUV. The goal is to find an SUV with an overall safety rating of four or five stars, as this illustrates quality performance in dangerous situations. The 2017 Ford Escape thrived in crash test performance, earning a five-star overall safety rating from the NHTSA. The Escape earned a good rating in every test conducted including moderate overlap front, rear crash, side impact, and roof strength. It also earned an acceptable rating in the moderate overlap front test. The only area where it didn’t earn five stars was in the rollover examination, where it received a four-star rating. 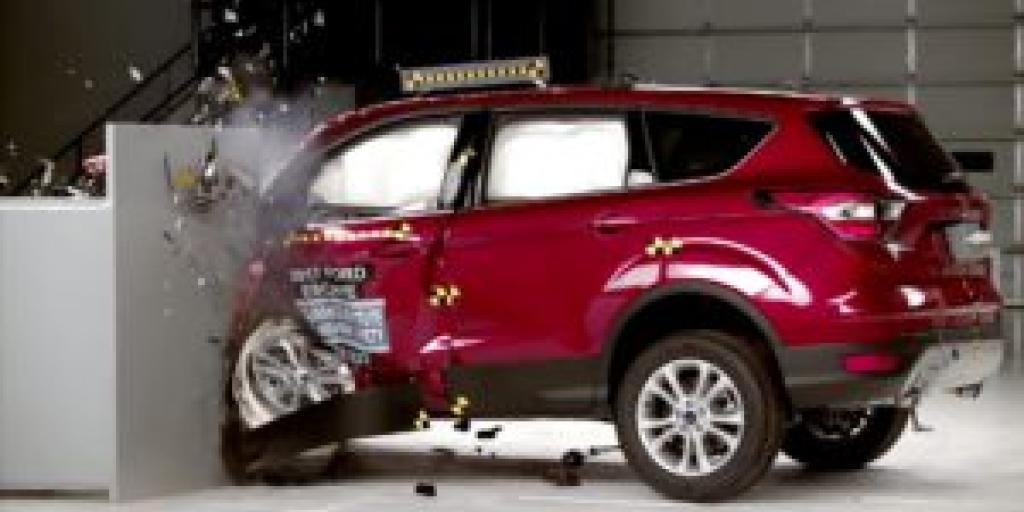 Here’s how the Escape compares to the other top sellers: Ultimately, what you will find is when evaluating an SUV’s overall safety performance, the 2017 Honda CR-V and the 2017 Ford Escape are the most consistent performers in the compact SUV segment for top-selling models.

The 2017 Ford Escape achieves a distinctive style that makes it appealing to buyers craving a sporty appearance for their rides. Adding to the Escape’s allure is an affordable price, making it one of the best options in its class for your budget. To inspire even more confidence, the Escape earns the same level of safety performance as the top-selling model in its class, the Honda CR-V. Therefore, what the price, safety performance, and sales numbers indicate is the Ford Escape offers the same quality in performance as the Honda CR-V, at a lower price.