It has been 25 years since the outrageous yet iconic Lamborghini LM002, the "Rambo Lambo," halted production. But now, Lamborghini is planning to re-enter the SUV segment. They are releasing a brand new model they're calling the Urus.  Even though we haven't yet seen the production version in the flesh, details are slowly trickling out. There are just two months to go before the Urus will be on the road. In the meantime, we're going to take a look at all the things we already know about it. 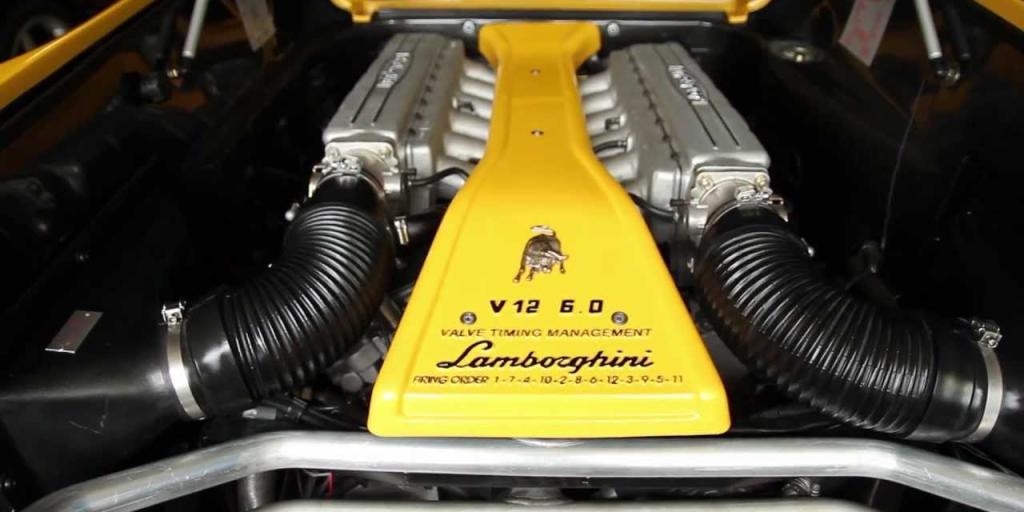 Lamborghini is among the few car manufacturers that have committed to using exclusively naturally aspirated engines. However, that may change when they release the Urus. Stefano Domenicali, the CEO of the company, said earlier in the year that this SUV was going to come with a brand new 4.0 Liter twin-turbocharged V8 engine which could produce as much as 650 hp. Interestingly enough, the engine won't be the new 4.0 Liter twin-turbo Porsche has been developing to use across all VW Group automobiles. The one in the Lambo will be an exclusive. The 2012 concept featured a 584 horsepower prototype engine along with a plug-in electric motor, a hybrid variant is rumored to arrive sometime after the initial Urus launch on December 4th. 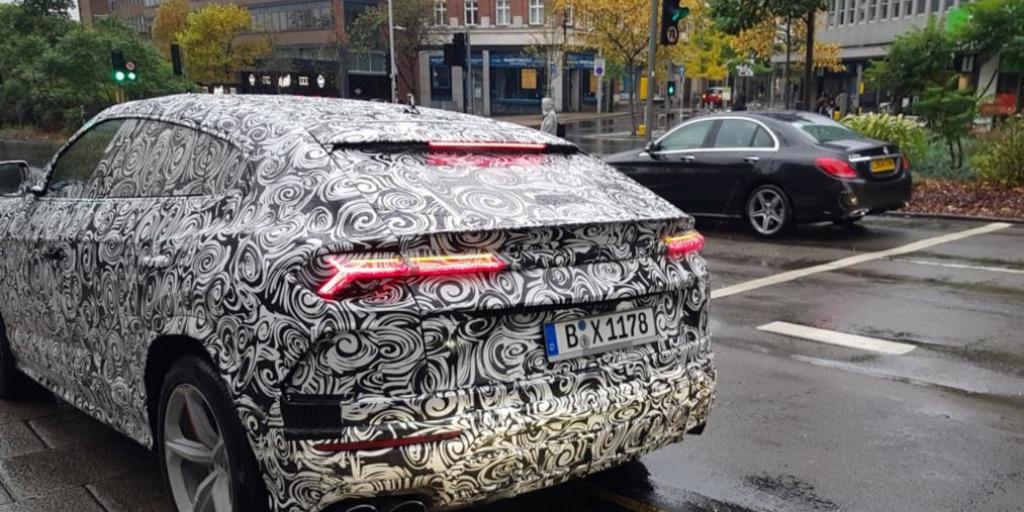 There are some spy photos making the rounds on the interwebs. If they are anything to go by then it seems the sharp angles and rear windows have made their way from the concept to the finished product. The taillights also come with the same L-shape design found on the concept. There are a few notable changes as well though.

The biggest change is that the exhaust tips were moved to the bottom of the bumper instead of the higher-mounted units from the concept. The rear diffuser is no longer a part of the design either. The small window in the back (anyone sitting in the back will have a very boring ride) gives the crossover a brand new low look but also raises the metal tailgate up, adding some visual mass.

Lamborghini chose to go with a twin-turbo V8 in the hopes of improving fuel economy. They also chose to go with the engine because it was a better fit given the character they were trying to create with the SUV. In 2015, Maurizio Reggiani, the R&D Boss at Lamborghini said it would be a light V8 that would produce the desired low-end torque.

The Urus may have fewer cylinders than all the other Lamborghinis, but that doesn't mean it lacks power. In fact, it is going to come with 10 hp more than the Nurburgring-standout Huracan Performante. It's not too far off the power output of the Aventador, which comes with a 691 hp V12. 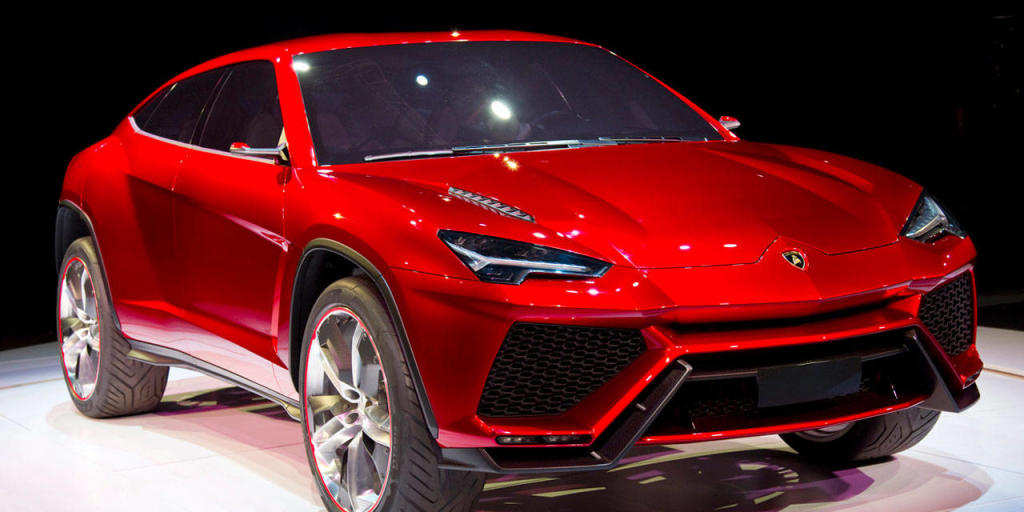 At the same time Domenicali confirmed the Urus would receive a V8, he also said that there would be a plug-in hybrid too. There isn't too much information available regarding this powertrain but we assume it will be something similar to the 2012 concept. Domenicali said this will be the Lamborghini for the fuel economy conscious, we didn't know that demographic existed. The plug-in hybrid of the Urus should come out within a year.

It's pretty obvious that the Urus is going to be one fast SUV. Even though it is considered to be a family car, it is also a Lamborghini and will produce some 650 hp. Lamborghini says that the SUV will be able to hit at least 187 mph and the quickest SUV ever around the Nurburgring.

Right now, the Alfa Romeo Stelvio Quadrifoglio holds the record for the fastest lap around this German race circuit, with a time of 7 minutes and 51.7 seconds. Lamborghini shouldn't have a lot of trouble beating this record, considering the Urus has an extra 150 horses.

The Urus might get an engine that is 100 percent Lamborghini but, under the skin, it will be closely related to the Audi Q7, Porsche Cayenne, and Bentley Bentayga. All these SUVs share the same platform yet manage to look distinctive. Furthermore, this chassis and architecture are proven to produce high performing, excellent handling SUVs. The Urus shouldn't be an exception. 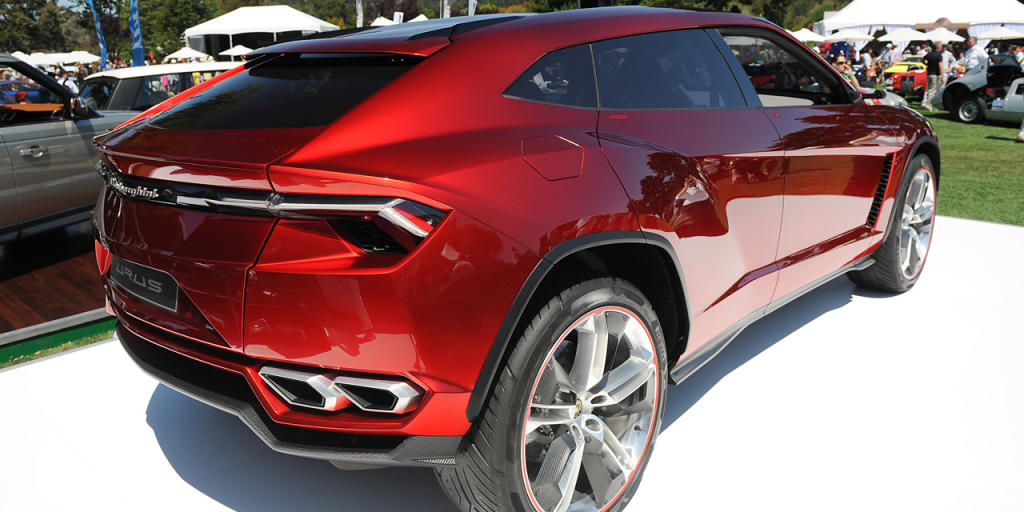 Domenicali said that the SUV should start at prices below $200,000 when it makes its way to dealers in the third quarter of 2018. At the end of the day, it is a high-performance luxury SUV, which means there are going to be a lot of options for you to choose. These will increase the price quite a bit if you're not careful.

Domenicali said Lamborghini will build 1,000 units as a first step, with a goal to ramp up production to 3,500 SUVs a year for 2019. This is quite a small number compared to the numbers produced by Audi and Porsche, corporate siblings of Lamborghini under the Volkswagen Group umbrella. For Lamborghini, it's a lot of vehicles.

To help put things in context, Lamborghini sold just 3,500 total cars in 2016. This was a record high for them. In order to accommodate the manufacturing of the Urus, Lamborghini is rapidly expanding their factory in Sant'Agata Bolognese.

Considering how ultra-luxury SUVs are the in right now, Lamborghini will probably sell each and every single one they build. The production specs for the Urus are going to be released by Lamborghini on the 4th of December, over 5 years from the time the Urus concept debuted.

This may not be the sort of Lamborghini most people are used to seeing but there is absolutely no doubt that there are a number of people who are lining up to see what it ends up looking like. If it’s anything close to the outrageous LM002, there should be plenty of impressed people. The world wasn't really ready for that SUV but the market has matured. Do you think the world is finally ready for the next "Rambo Lambo?"