How the 2017 Acura MDX Compares to Competitors

If you can afford it, luxury SUVs are well worth the investment. Most come equipped with distinctive touches of luxury styling, top-of-the-line entertainment choices, and performance that captivate drivers. In some regards, the 2017 Acura MDX is a good representation of what you will find with luxury models, starting with its styling. Its aerodynamic stance achieves a contemporary look that also helps the SUV earn better fuel economy. In addition, its three-dimensional grille, LED tail lights, and Jewel Eye LED headlights give the SUV some flair, enhancing its aggressive persona. Where you will see the finest attention to detail is when you explore the SUV’s interior. Inside, you’ll discover the aluminum brush trim on the dashboard. This complements the dual cockpit design in that you receive a good balance of sporty and elegant styling touches. To keep controls within arm’s reach, Acura designed the interior of the MDX with intuitive controls. An important part of the design is the function with form, which is something Acura does an excellent job with. The interior, while not the most spacious you’ll find in the class, does offer much in the way of comfort for passengers, particularly in the rear seat area thanks to the flat floor. To add to the rear passengers’ comfort, Acura equipped the MDX with climate-control vents so they can control the flow of air. Another essential part of the function is access to the SUV. After all, many SUV owners have their hands full towing items when approaching the vehicle. For this reason, Acura equipped the MDX with the remote Power-Operated Tailgate to provide easy access to the cargo area of the SUV. 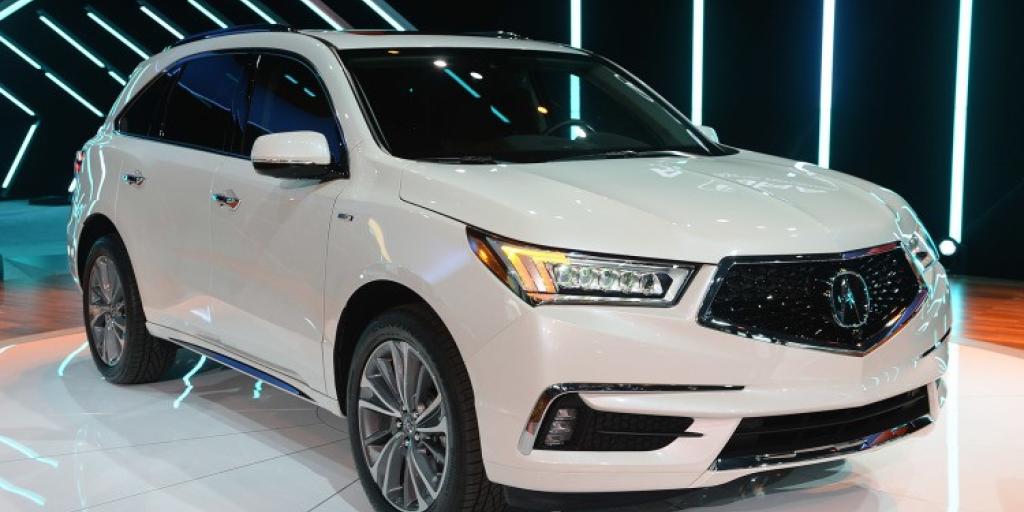 Technology is one area where you see a substantial difference between luxury and non-luxury SUVs. The 2017 Acura MDX comes with some unique features such as GPS-linked climate control. With this, the SUV has a GPS-linked solar sensor that measures the sun’s intensity relative to the vehicle to ensure each part of the cabin maintains its preset temperature. If you want to change the temperature at any time you can do so by way of voice commands. Performance is also an important factor to weigh when examining luxury models. The Acura MDX comes equipped with the 3.5L I-VTEC engine that achieves 279-horsepower and earns up to 27 highway mpg. To elevate drives, Acura paired this engine with its six-speed automatic transmission with Sequential SportShift paddle shifters. This combines the ease of driving an SUV with automatic transmission with the fun of tailoring your drives more to your liking. Overall, the 2017 Acura MDX does offer much in the way of innovative equipment and responsive performance to make it a great choice to examine further. In that regard, it’s a good idea to see how it measures up to some of its immediate peers, as this will give you a better indication of if this is the right model for you. 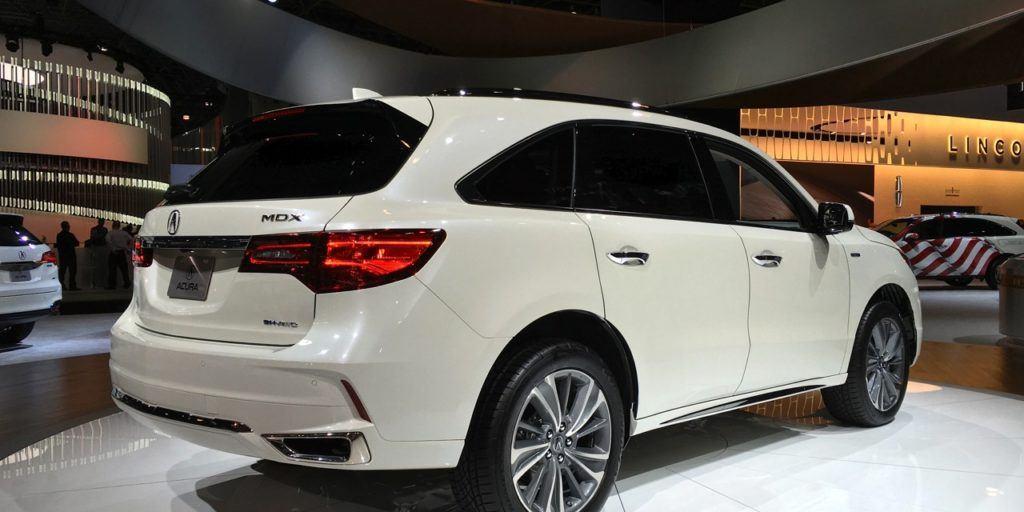 When the term luxury applies to a vehicle, you immediately think dollar signs. In the case of the 2017 Acura MDX, however; its cost might surprise you some. Its base model begins at $35,670. This isn’t a bad price point when you consider the cost of some of the other models in its class: On average, the expected cost for a 2017 midsize luxury SUV is $55,970, according to automotive research site AxleGeeks. Because of this, with the Acura MDX, you can save as much as $20,300. This makes the SUV a good entry point for those looking for their first luxury model as well as SUV buyers seeking an incredible deal.

Fuel economy is an important factor to measure not only because it helps you save more money, but it’s a good indication of the quality of engineering that went into the SUV you bought. In this regard, the Acura MDX achieves better than average in fuel economy factors such as city driving, highway driving, and combined efficiency. The biggest gain you’ll find is on the highway. Part of this can be attributed to the six-speed automatic transmission that helps the engine achieve better efficiency through smoother shifting. The result is an output as high as 27 miles per gallon, helping the SUV earn a highway range of 527 miles. This is 20 miles further than you will receive with the average output of its immediate peers.

The Acura MDX achieves enough power to make your drives exciting as well as provide the push needed to traverse up steep inclines with ease. At the same time, when compared to its counterparts, the MDX falls short. Its 279-horsepower output is 24 fewer horsepower than the class average of 303. While the difference is negligible, the power deficiency extends further when you examine capabilities. The Acura MDX has a towing capacity of 3,500 pounds whereas its immediate peers can tow up to 5,000 pounds on average. These deficiencies in horsepower output and towing capacity show the MDX is far from the most powerful. Then again, when comparing it to performance powerhouse brands like Porsche, it doesn’t do poorly either.

Luxury SUV buyers also weigh interior space as one of the most important considerations when buying a new vehicle. The Acura MDX has 14.9 cubic feet of trunk space, offering 9.90 cubic feet fewer trunk room than the average of its class. This theme continues when you move to the cargo area where its 68.4 cubic feet of cargo space is 17.30 cubic feet less than you will receive with other models on average. Therefore, if you need maximum space, the Acura MDX might be too tight of a fit for you. 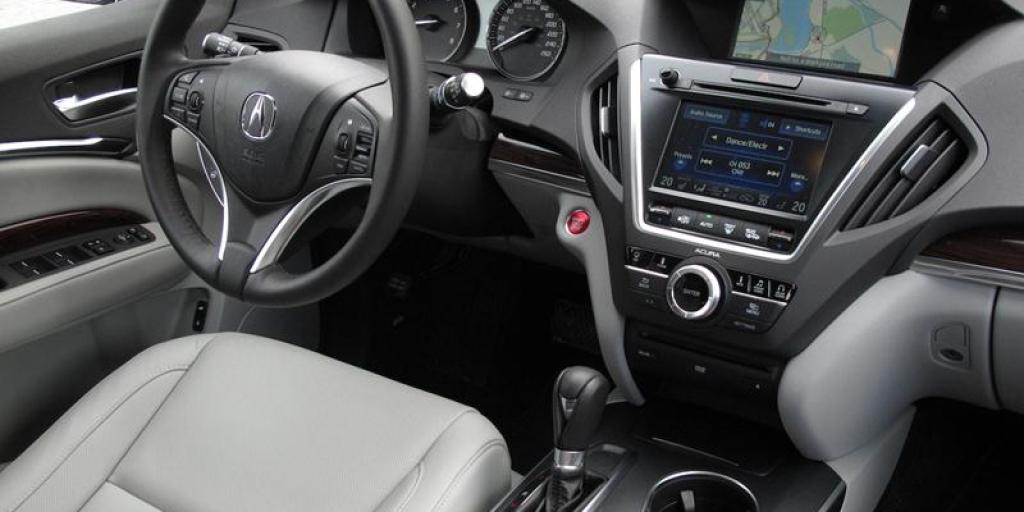 The 2017 Acura MDX more than holds its own in affordability, technological offerings, and fuel efficiency. Its biggest detriment is a small interior, which will hold some back from buying. However, if you don’t need as much interior space, the Acura MDX is one of the best choices in its segment for the incredible value you receive with it.