Pressing the reset button on a model’s design can have the desired effect in the eyes of SUV buyers. For too long, Chevrolet neglected to make significant changes on its Equinox model—it’s last major change came in 2010. Chevrolet became wise in that to capitalize on this growing demand for midsize SUVs, manufacturers need to design sharper styling models to appeal to the tastes of the SUV buyer. With this in mind, Chevrolet went back to the drawing board and the result of its efforts represents a revitalization the Equinox needed.

A big drawback to the Equinox has been its somewhat boxy design. Even the side profile of the 2016 edition leaves something to be desired as its straight lines give the SUV no depth or identity. Compare this to other offerings in its class like the 2016 Dodge Journey, where its angled lines give it a livelier profile, and it’s clear Chevrolet had to make a change. The change between the 2018 design and 2016 model is impressive. For the 2018 Equinox, Chevrolet designed it with sculpted lines, giving the SUV a sportier profile to fit in with its competitors. On the side of the body, its shapely lines give the SUV a fluidity it was lacking in previous editions. The chiseled front end and lower angled rear, plus the muscular lines complete the bold look. 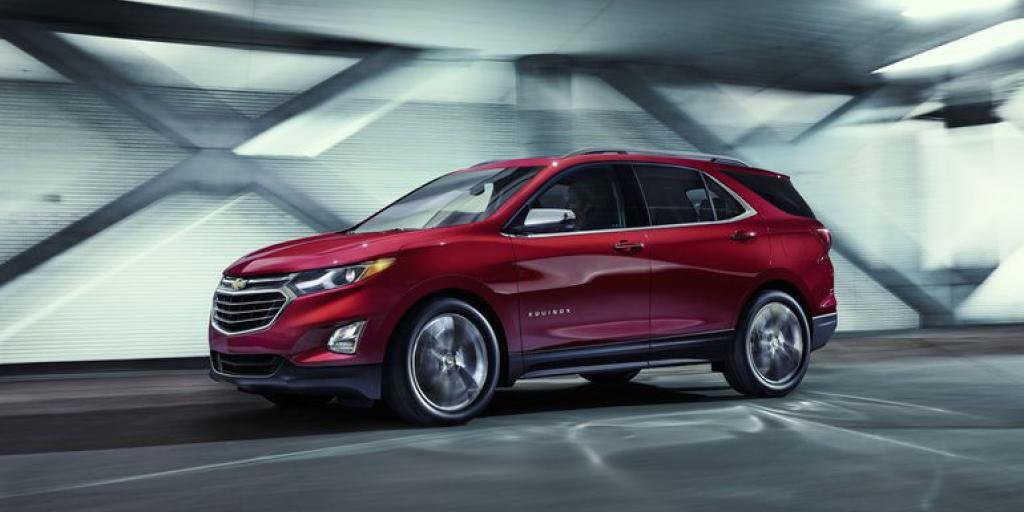 The interior also boasts steady improvements. One thing that’ll become apparent as you look inside the 2018 Equinox is how spacious it appears. This is partly due to the SUV’s angled exterior design, which provides generous scale to the interior. Space aside, the new Equinox promises functionality. The ease of accessing controls via armrest, steering wheel controls and the central command hub—a colorful touchscreen, allows you to control many functions with ease. Further complimenting the interior is the available rich leather trim available for seating surfaces, on the dashboard and around the door. The trim elevates the SUV into a luxurious category, without the budget-breaking expense.

Personalizing your driving experience is one of the 2018 Chevy Equinox’s main selling points, as there are three engine options for you to choose between. An added bonus is all three feature stop/start technology. If you are unfamiliar with how this works, what it achieves is increasing the SUV’s fuel efficiency by turning off the engine when idled. When the light turns green or traffic moves, the engine kicks back on. A new edition for this year’s model is the 1.6L turbo-diesel engine. According to GM’s estimates, this engine helps the SUV achieve up to 40 miles per gallon on the highway. If this ends up being the case, talk about a game changer. An SUV that delivers the same highway efficiency as a small car like the Chevy Spark will be an enormous selling point. If you want the combination of efficiency and power, the 1.5L turbo engine might be a great fit. This engine, according to GM’s estimates, will earn up to 31 highway mpg. This would be a respectable output for an engine that delivers brisk acceleration and decent power. Now, if you want power and capability, the 2.0L turbo engine is the right choice for you. To enhance this engine’s effectiveness, Chevrolet paired it with its new nine-speed automatic transmission. With this pairing, the SUV generates up to 252-horsepower and has a towing capacity of 3,500 pounds. This is impressive on the surface until you consider there are others in its class like the 2016 Honda Pilot LX that generate 280-horsepower. Therefore, if you want exhilarating power, there are going to be better options available even after the new Equinox’s release.

To compete with the technological needs of the average SUV buyer, Chevrolet provides seamless integration of your compatible smartphone into the Equinox’s interior. With Apple CarPlay and Android Auto compatibilities, you can access your phone to play music, receive directions and even call contacts easily. Connecting everything is the Chevrolet MyLink touch-screen display. With this feature, you can sync phones, access mobile applications and more, making it a great hub for all your electronic needs. Moreover, with 4G LTE WiFi provided by OnStar—a paid service, you have access to the Internet anytime you need it. 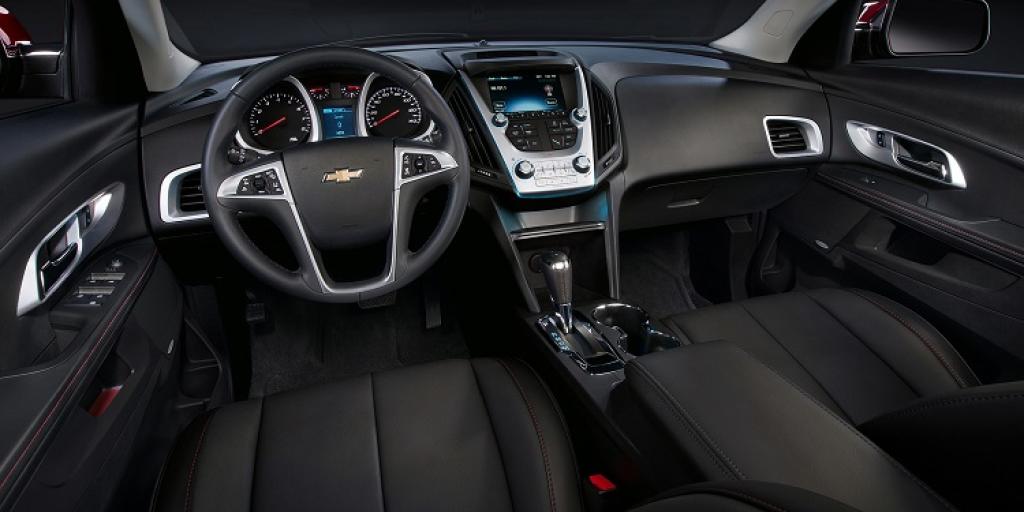 Integrating technology even further, Chevrolet provides advanced safety technologies available to assist you. Using equipment like cameras and radar sensors, systems like Rear Cross Traffic Alert take inventory of your surroundings and alert you to approaching traffic when you are backing out of a spot. One unique feature new for the Equinox is the Safety Alert Seat. Instead of having the systems provide audible alerts, you can opt to have seat vibrations. If you are listening to music loudly—we all do this— or have trouble hearing, this is an amazing resource to have. Another interesting addition is the Low Speed Forward Automatic Braking Feature. Used only as a last resort, if the SUV is moving below 50 mph and it senses an imminent frontal collision it applies automatic braking to help lessen the impact of the collision. If you are traveling at even slower speeds, it might be able to help you avoid the crash altogether. This is a look at what we know so far. If you want to receive updates on the new developments surrounding the 2018 Chevy Equinox, you can do so by visiting Chevrolet’s website.

The new design captures what its previous models were missing. Its aggressive profile combined with a functional interior is more in line with what SUV buyers want. Depending on the testing for its fuel efficiency output, the new diesel engine could be a game-changer. On the other side, power is still an area where the Equinox lacks compared to other midsize SUVs, but overall, the new Equinox represents a step in the right direction. It’s just a shame it took Chevrolet so long to get there. 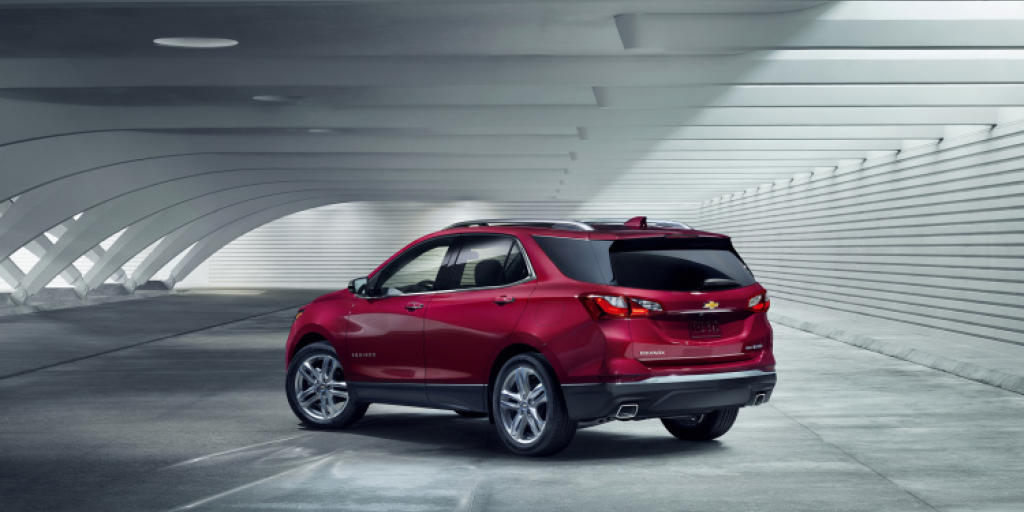