3 Models Killed By The SUV

Carmakers are now having a tough time selling products which were at one point considered the defining parts of their brand, full-sized sedans. This is mainly because of the crossover and the SUV segment.

In 2007, around 1.1 million full-sized sedans were sold while in 2016, the number fell to 440,000. This happened when the car market in the US soared to new heights and the population grew by 7 percent.

Let's look at 3 models which have all but died because of the SUVs: 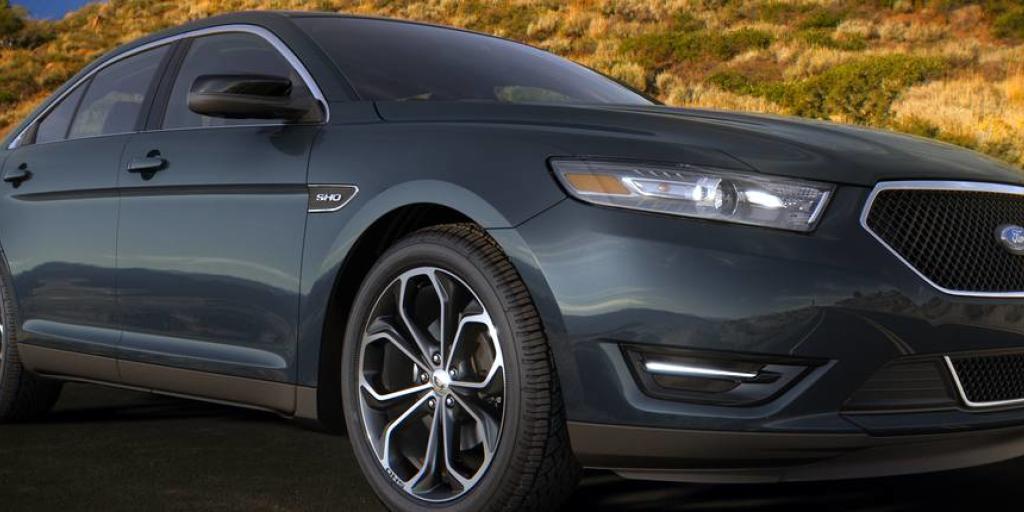 The Taurus single-handedly managed to save Ford at one point. But between 2007 and 2016, sales fell by 35 percent and the car is now expected to be a vehicle for the Chinese market or worse, discontinued.

If that happens, it won't be the first time that the Taurus' production has been stopped. In 2005, Ford chose to replace this sedan with the Ford Five Hundred, but that only managed to last a couple of years. In 2008, the Five Hundred was rebranded as the Taurus. In the current generation of the car, the most popular SHO trim has helped the badge make a comeback.

While it's true that full-size sedans aren't the same as hatchbacks, the decline in sales follows a similar pattern. North America isn't the only place where these cuts are being experienced either. South America is having the Focus pulled and production is also shifting to China from the U.S. This move comes as a sort of slap in the face after Ford decided not to relocate production to Mexico because of increased penalties imposed by the United States government.

Ford's sales are actually falling every month now and this has prompted the car manufacturer to tell shareholders to expect quarterly numbers which are lower than usual. At the same point in time, they can expect higher profits since the tax rate has been reduced.

With so many more Americans going for crossovers and SUVs instead of full-size sedans, this segment is losing out in the suburban markets rapidly. Nothing is set in stone just yet but if the industry doesn't get better in the near future, manufacturers will not have any other choice but thin the herd. 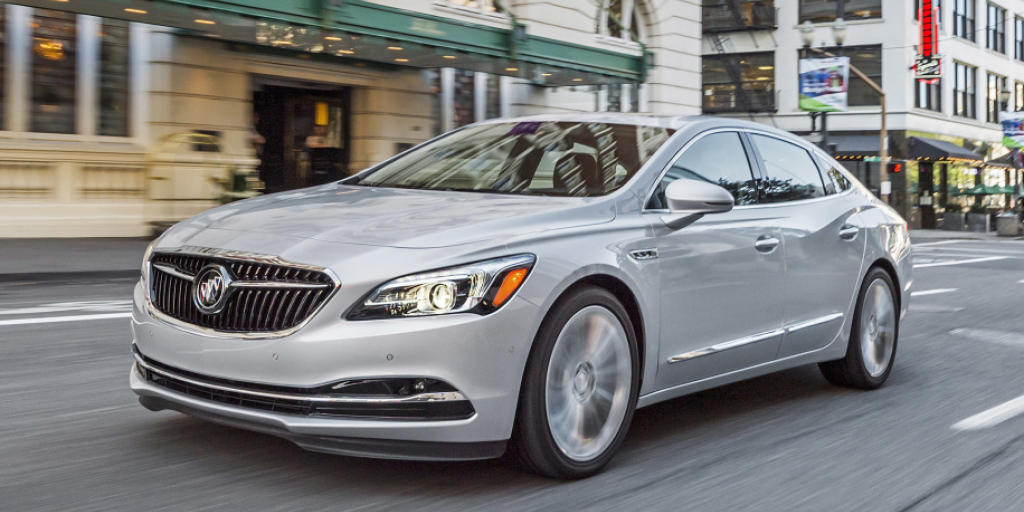 This sedan was the cornerstone of Buick's resurgence in the United States auto market.  In 2016, LaCrosse sales fell by almost 65 percent over 2015 which is a distress signal for anyone who is keeping score. That is like comparing Meet the Parents II or Transporter II with the original movie – wow those sequels were horrendous.

This reduction could be explained as a direct result of the production change-over for the new 3rd generation LaCrosse which resulted in low inventory for the 2nd generation model. But, LaCrosse sales are most likely going to stay depressed since there isn't much in terms of market demand. 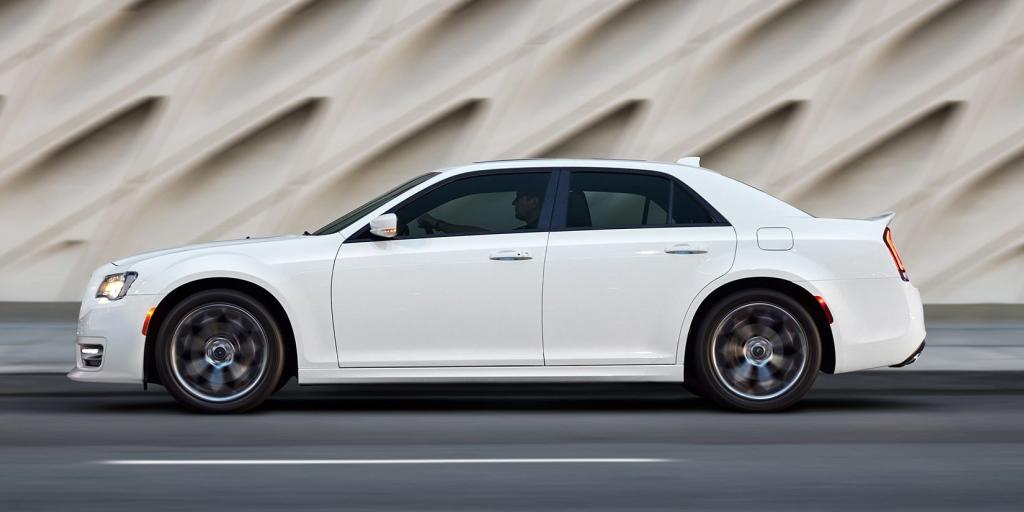 This car was once considered the symbol of Chrysler's rebirth but now only represents the death of this brand with sales less than half what they were.

The full side pseudo luxury sedan has not been able to hit the sales target set by FCA for the vehicle. The managing director of FCA, Clyde Campbell, admitted that Chrysler dealers had pointed fingers at the company because of their launch advertising. The problem was that they didn't mention the price of the vehicle anywhere. People didn't know it cost $45,000 to get it into their driveways; though that is a lot of money anyways.

FCA chose to advertise the car without any price because they wanted to change the gangster image associated with the car. The peak volume for units sold a year was 144.068 in 2004. Last year, they sold just 53,058. They wanted to put more emotion into their advertising and ensure that dealers are the ones who communicate the price but it seems that strategy has failed.

The only bit of good news for the FCA was that the 300 sold roughly at the same rate as the Grand Cherokee by Jeep when it came out. But then again, the Cherokee was taking up all of the 300's sales which just helps underline the trend that everyone is moving towards SUVs from regular passenger cars.

It comes as no coincidence that since the 300 was launched, the sales of the Grand Cherokee has grown much more. It's like people have finally realized that for round about the same price, they can get the same dimensions while being a little higher off the ground. You may get better fuel mileage with a sedan but does that sedan have 4 wheel drive?

So now that we know where all of the sedan consumers went, the next question that needs to be answered is, why? The crossover and SUV offer a number of advantages including their commanding ride height, extra interior space, and design which is generally stylish and no longer unappealing. We have not returned to the days where gas costs $5 a gallon which was the driving force behind everyone going for smaller cars. Fuel should remain cheap as well because of fracking. Thanks, Texas, North Dakota, Pennsylvania but that's off topic!

But, the key here is that car manufacturers managed to figure out how to make crossovers without having to spend too much more than what they would on sedans. This means that the profit margins on these cars were that much higher too.

At the end of the day, one thing which is clear, the dog days of the full-sized sedan is over. No one is interested in them because with an SUV you are getting so much more for almost the same price, so why wouldn't you choose an SUV? You get so much extra space, it's easier to go off-road, and you feel like you're towering over all the sedans around you.

Though the Lincoln Continental is pretty awesome and there are a couple of other sedans out there that are amazing. But, when families have restricted budgets and kids to protect, they will probably go for an SUV.

So what will it be? Will you go for the SUVs like everybody else or are you going to invest in a mid-sized sedan? It looks like society has already made its choice.