A major Wall Street analyst recently suggested that Tesla is 'strategically undervalued,' but is that true? (TSLA) 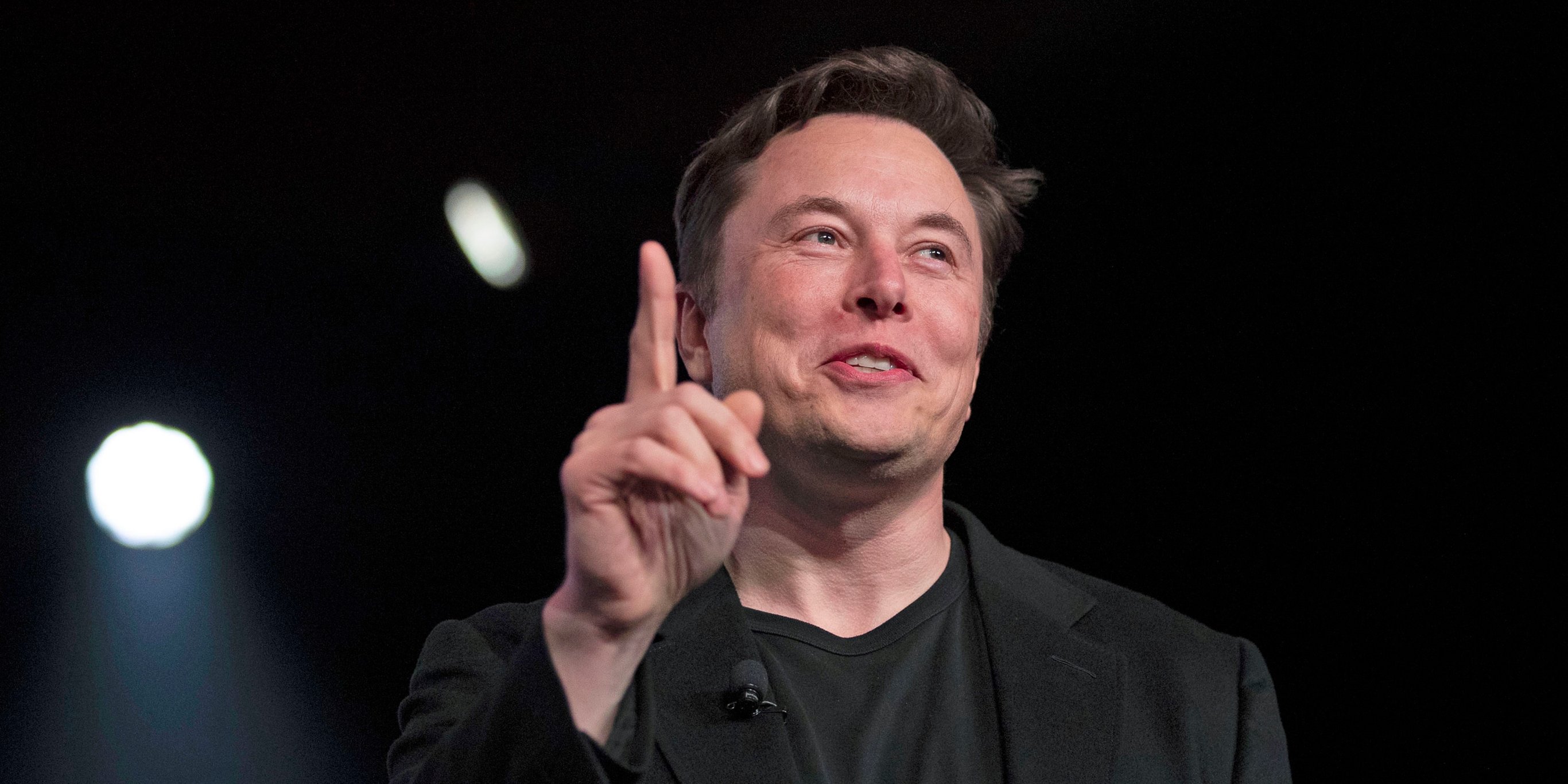