You're right. Omaha-area traffic is getting worse, especially at night 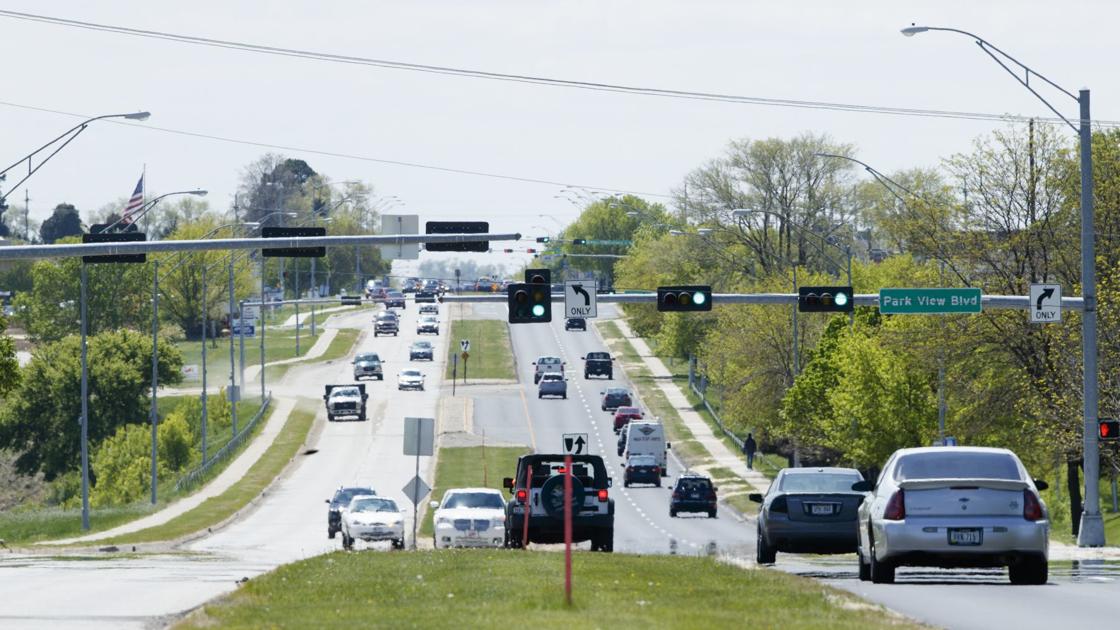